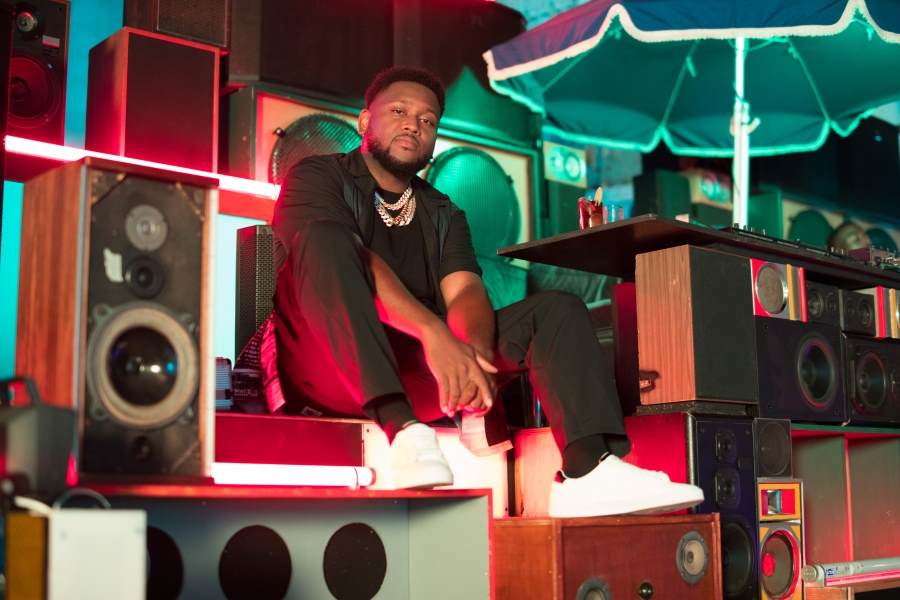 Grammy-winning producer Boi-1da, (aka Matthew Samuels) born Kingston, Jamaica but raised in Toronto, has been making waves within the music scene for the last decade.

Being a long-lasting collaborator of Drake, he has also worked with a roster of big artists such as Rihanna, Kendrick Lamar, Eminem plus many more! Not slowing down anytime soon, we caught up with him to find out about his new track 'Conga', his favourite UK artists and what we can expect from him this year. 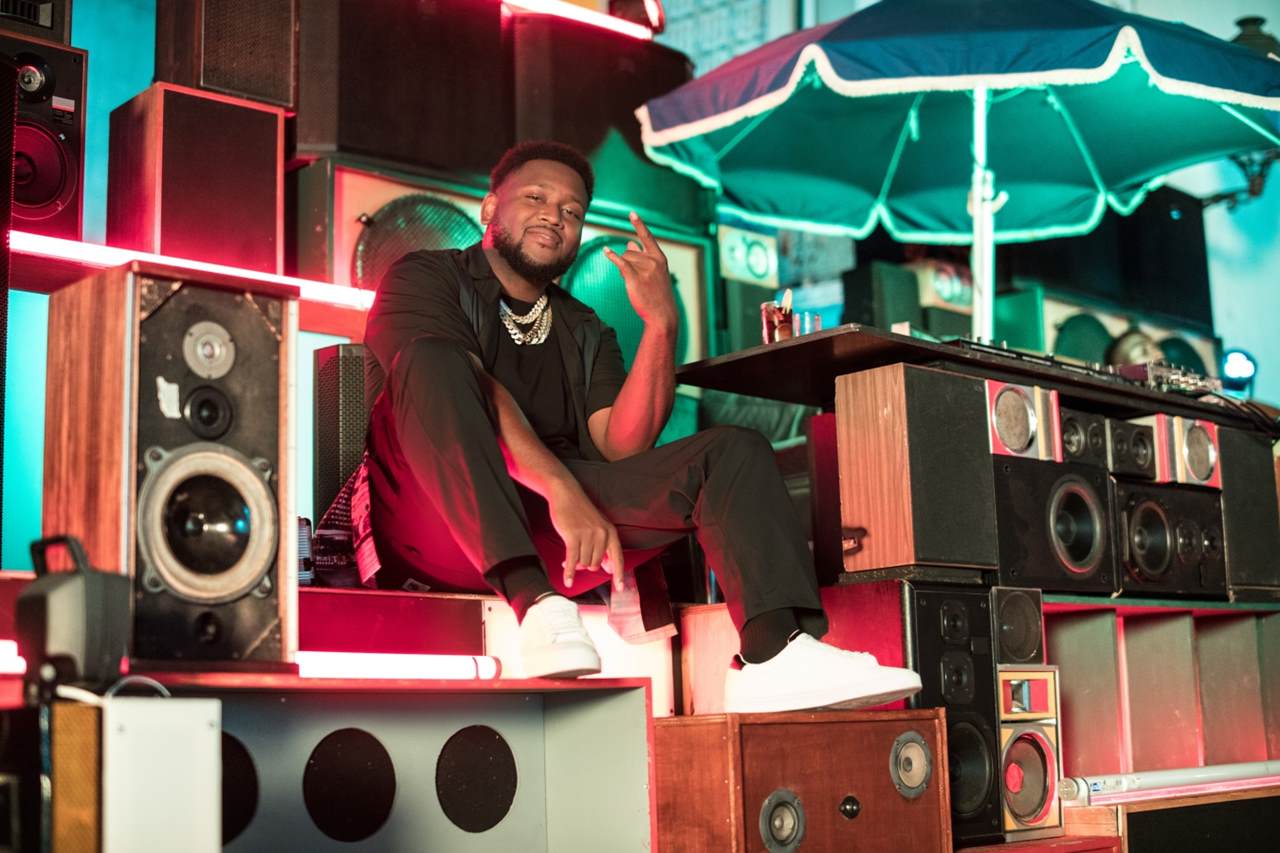 We went right back to the beginning to find out who his influences were growing up and how that impacted his music.

“I figured out that I really loved music around the age of 14/15 and that’s around the age I started playing beats for my friends. A lot of my influences were DMX, Dr.Dre, Pharrell, Eminem and these were people I loved really early on when I started listening to music. I continued to be influenced by them and I’ve had the chance to meet some of them and be in the studio with some of them, so it’s really been a dope journey.”

His latest production “Conga” featuring Meek Mill and Leslie Grace, was released this month. The track was in partnership with BARCARDÍ and the music video involved fan submissions from around the world. Recreating this track, he gave an insight into what the process was like and including the public in this creation.

“The idea came from BARCARDÍ, I gotta give them credit obviously! They wanted us to remake Conga and we decided to add our own style and flavour. I felt a little bit of pressure, it’s such an iconic song I wanted to keep some of the original elements to it and keep it so people were familiar with it. It all started off with the beat and I ended up bringing the beat to Leslie in the studio and it all came together very seamlessly and accurately.

It’s a great song and Meek came in and closed out the end for us. It was amazing working with Leslie, it was my first time working with her and she is a phenomenal talent all around, she’s really great. Meek is one of my friends and favourite rappers and it’s been a real pleasure working with him. It’s so special being part of this video and being part of the process watching this video get done. It was so fun, being out there being around people and we just had a great time filming!”

During his years within the music scene, we have seen him collaborate with some hugely successful artists such as Drake, Rihanna, Eminem, G-Eazy plus many more. He spoke about his career highlights and how his career has been for him so far.

“In my career, there have been many highlights. I’ve worked with everyone so far, it’s been a pleasure. It’s been such a blessing to create music and do something that I love with artists that I’ve looked up to for years and I’m just hugely grateful.”

One track that had been making waves in 2018 was, “God’s Plan” by Drake. Co-written and produced by Boi-1da, the single has become No.1 most streamed song in Apple music history. Being part of this success he shares his initial reaction.

“When I found out God’s Plan was the No.1 most-streamed song, I was so excited man. I grew up with Drake, we knew each other from 17 and to get to that point, the point we always dreamed of there are no words that can explain the feelings that we felt. I was just really proud of him, proud of me and everyone else involved.”

“I was very honoured to be chosen to be a part of this and to be amongst those that had been chosen as well. Just to be a part of that crowd, I’m honoured beyond belief. Within the music industry, I would love to see people of colour in important places. Especially because it’s urban music, black music, afro-beats and you know it’s a lot of music that we created. Sometimes when you go high up, you don’t see a lot of familiar faces. Personally, I would like to see a lot more diversity.”

When speaking about the UK music scene, it was evident how much he appreciates the UK culture.

“I love the UK music scene. A lot of my favourite songs and artists are coming from the UK. I’ve been paying attention to the UK scene and I remember my first time going up to London and I went to a party and literally knew none of the songs. This was all brand new to me but seeing the way people react and the different styles of music, I was very intrigued and I ended up diving into the UK scene. It’s thriving right now man and I love it.”

After hearing how big of a fan he was of the UK music scene, we couldn’t let him go without asking who he would want to collaborate with.

“There’s a lot of guys right now. I really want to collaborate with Dave, he’s really dope. Really like Giggs, Chip, Fredo, Steff London, Jorja Smith like there’s so much talent there, I could go on forever. One day I would truly like to do a song with Adele, that would be pretty dope.”

With Coronavirus creating a stand still for everyone, he shared the impact that had on his music and what we can expect from him in 2021.

“It hasn’t affected the creation of my music, it’s only affected being in the studio. I’m a guy that likes to go out and experience things and experience life. Music is made for people to go out and it’s kinda slowed that down. Other than that I have been working my hardest, creating music and that’s been the cool part about it. I’ve had a lot of time to cool down, relax with my family and focus on creating music. This year you can expect a lot from me, I can’t really go into detail with a lot of what I’m doing but you can expect a lot. I’m very excited about this year.”