‘Vaccine passports’ could be required for Holidaymakers looking to travel abroad 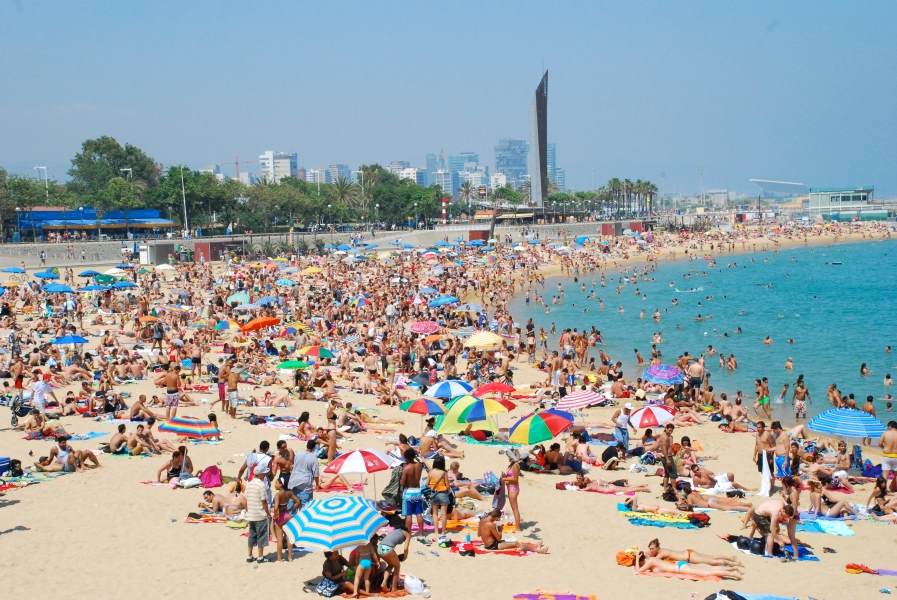 The Government is looking into the creation of a digital vaccine passport. The Foreign Office, the Department for Transport, and the Department of Health and Social Care are working on options for travellers to countries that may demand it as a condition of entry.

Early data suggests that the jabs reduce transmission as well as prevent serious disease and death has revived the debate over whether individuals who have been vaccinated should have more freedom.

British citizens will reportedly be able to enter Greece from May if they can prove they have had their COVID-19 jab.

Government officials have reportedly said to the Greek ministry of tourism that Britain’s vaccine program is advanced enough that holidaymakers will ‘save their lucrative summer season.’

Sweden’s government announced on Thursday it plans to launch a digital passport coronavirus vaccine passport by summer if there is an international standard in place by then. Denmark has also announced that it would launch a first version of the document by the end of February.

This could be another U-turn from the Government as officials have repeatedly denied the introduction of a ‘vaccine passport’ over the past few months.