HomeNewsShakka releases brand new single 'When You Pull Up’

Shakka releases brand new single 'When You Pull Up’ 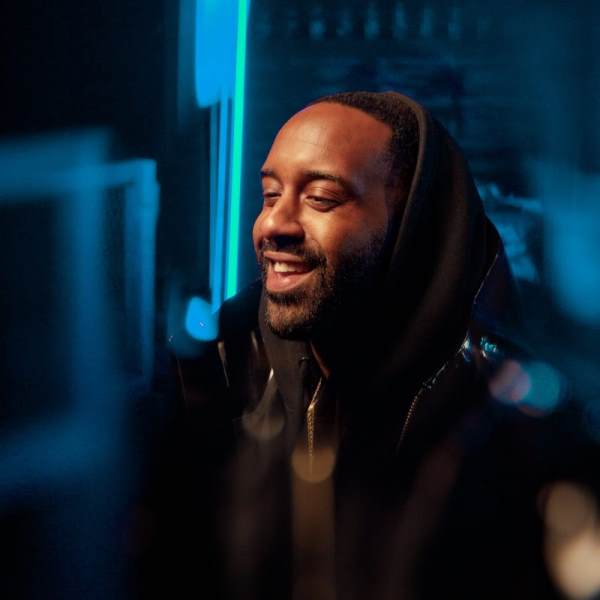 Taken from his forthcoming debut album out later this year, Shakka returns with a brand new single entitled, 'When You Pull Up'. Shakka’s distinctive vocals sung in his native English accent, have seen him release four EP’s and collaborate with AlunaGeorge on the platinum-selling single ‘Man Down’.

Listen to his latest single below: