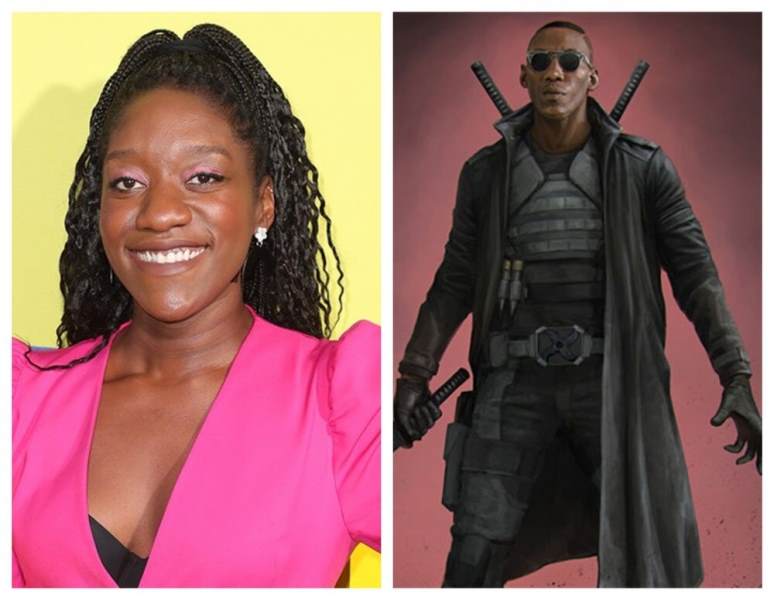 The Blade reboot is set to star Mahershala Ali as Marvels famous the human-vampire Daywalker.

Ali's predecessor Wesley Snipes made three movies in the brand, Blade debuted in movies in 1998 with the characters the first film titled Blade. Snipes reprised his character in two more films – Blade II and Blade: Trinity. Blade: Trinity was rumoured to be a troubled production, and it fell short at the box office which effectively killed the franchise. In 2012, the film rights to Blade had returned back to Marvel Studios and a script for a new film was set 2013. In 2015, Wesley Snipes and Marvel had discussed a potential crossover with the Underworld film series but was rejected because Marvel Studios wanted Blade to be a part of the Marvel Cinematic Universe.

Stacy Osei-Kuffour who wrote several episodes of HBO’s Watchmen series has been hired by Marvel Studios as the Blade reboot screenwriter, with reports revealing, Marvel has spent the last six months working with Ali to find a writer. The report stated, “only Black writers were seriously considered, a reflection of Marvel’s focus on diversity and making representation a key factor.” As a result, we now have Stacy Osei-Kuffour the first Black female writer to take on Marvel's favourite vampire slayer.

Osei-Kuffour is a writer and actress. She wrote and appeared on an episode of PEN15, her other credentials include writing HBO’s mesmerising Watchmen series and Amazon’s Hunters,

Marv Wolfman and Gene Colan created Blade and made his first appearance in the comic The Tomb of Dracula issue #10 in 1973. Blade is a half-human/half-vampire who hunts other vampires. Dubbed the Daywalker because of his human blood, he’s able to move about during the day.

In July 2019 at the San Diego Comic-Con, Marvel unexpectedly announced a Blade reboot with actor Mahershala Ali coming out on stage and putting on a Blade hat. Rumours of the title to be called 'Blade The Vampire Slayer,' but nothing is officially confirmed by Marvel, and a release date is yet to be announced.