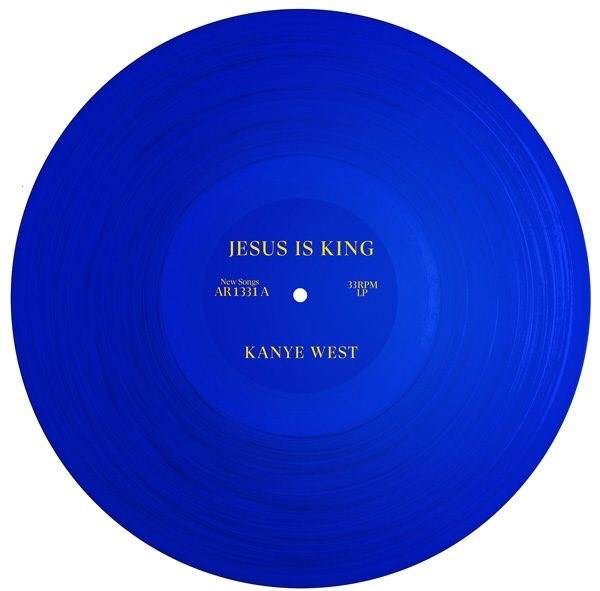 Kanye West’s album ‘Jesus Is King’ may arguably be his most divisive album yet, with the gospel-influenced album receiving mixed reviews across the board.

Having now achieved nine chart-topping albums, ‘Ye now ties with Eminem for the most consecutive No1’s in Billboard History.

Kanye's reign is far from over!