HomeNewsTracy Beaker is back with brand new spin-off show!

Tracy Beaker is back with brand new spin-off show! 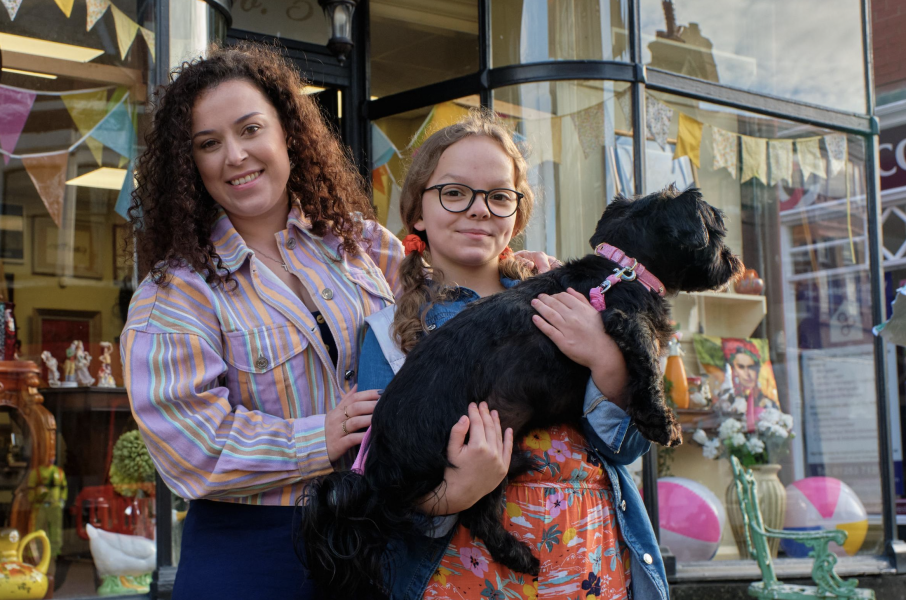 Who remembers Tracy Beaker? Well, CBBC's The Story Of Tracy Beaker was one of the biggest shows throughout the early 2000s and Dani Harmer is back to play the mischievous character.

It's been 15 years since the last episode of the original show aired, and now the much-loved character is back for spin-off series My Mum Tracy Beaker this month. The brand new show airs on CBBC from February 12, where we will see Tracy as a mum with an 11-year-old daughter named Jess.