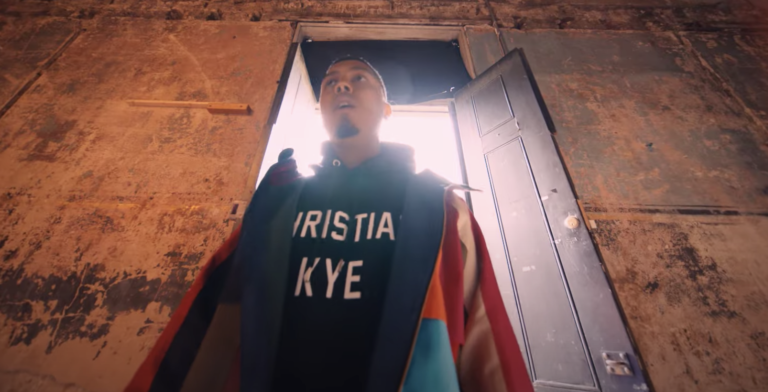 Jevon has released a short-film to go along with his brand new album 'Fell in Love in Brasil'.

The West London/Coventry rapper dropped his new project last week after months of anticipation and has now dropped some visuals to go along with it. Rather than just a music video, the artist who produces his own content has taken to making a short film to showcase the project.

The main song featured is the opening song off the album, entitled 'Forest Fire' and places visuals to go with lyrics from different songs including a voodoo man and traditional dancers.

It's a true visual masterpiece. Take it in below.