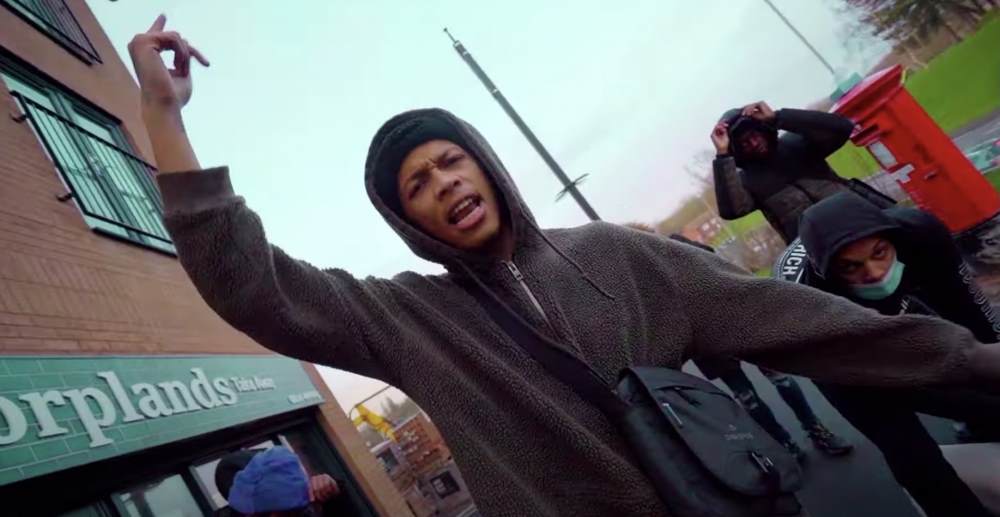 Izzie Gibbs is back with another fresh track entitled 'BEAST' as he continues with the crazy work rate.

The Northampton man recently dropped 'OUT', which was filmed entirely on iPhones, and is back just a week later with another banger. This is the second installment as Izzie plans to drop a single every Monday in February!

In 'BEAST' he shows off his vocals on the hook with a more melodic tone before hitting us with hard lyrics once again with his boys joining him in the video to ensure the vibes stay high.

The track is produced by K1 and visuals were done by ReadTheTitle. You can watch the video below.