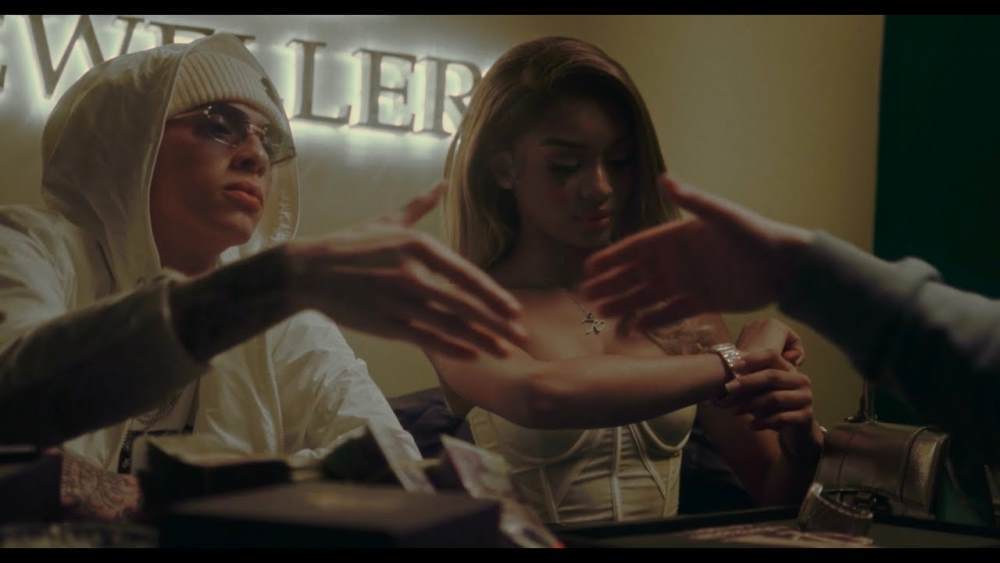 The West London hailing rapper has been announced as one of BBC 1XTRA’s Hot for 2021 list, and is currently gearing up for the (March 12) release of his forthcoming tape, Wild West. Following his previous single ‘Pinging (Six Figures), Central Cee has released his Mokuba Lives-produced nod to Valentines Day ‘Commitment Issues’.

Accompanied with Teeeezy C visuals, the new single hears the rapper detail his issues of commitment in a romantic sense. Fans get to hear Central Cee touch on emotions that are bound to resonate with many. Whilst the visuals follow the rising star with popular model Kenza Boutrif starring as his love interest.