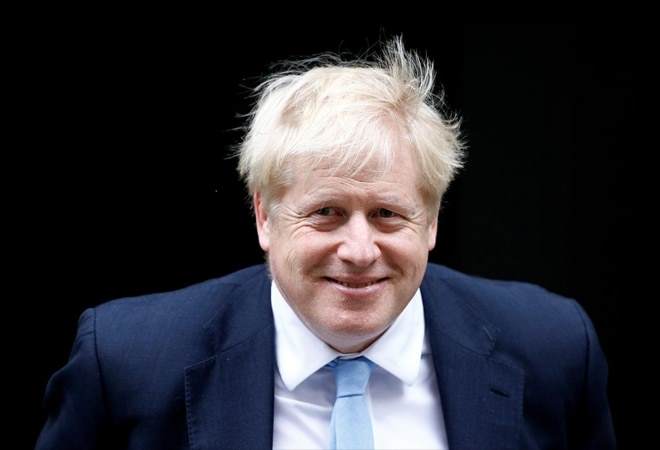 A senior Government source has confirmed that meeting a friend for a coffee on a park bench and outdoor picnics will be the first activities to get the green light on March 8, with golf and tennis following shortly after. The Prime Minister is reportedly hopeful to reopening schools at the same time, although ministers are discussing a proposal that will see primaries return first, with secondaries a further week or two later.

Households, however, will not be allowed to mix inside or outside with anyone else. The changes are the first official confirmation that the national lockdown in England will ease on March 8.

Ministers are privately also saying they expect pubs to be allowed to reopen – with outdoor dining as a minimum – as soon as the first weekend in April, so households can have Easter lunch together.

Professor Jonathan Van-Tam said any easing of lockdown restrictions in England would have to take place "gradually". He told a No 10 news briefing on Feb 8: "How quickly they can be released will depend upon three things - the virus, the vaccine and the extent to which the public obey the rules that are in place, which thankfully the vast majority do."

He said it was too soon to say to what extent people could begin to start planning summer holidays, warning that: "The more elaborate your plans are for summer holidays, in terms of crossing borders, in terms of household mixing, given where we are now, I think we just have to say the more you are stepping into making guesses about the unknown at this point."

Mr Johnson plunged England into a third national lockdown on Jan 5 to try to curb the rapid spread of coronavirus, as the country moved to Covid Alert Level 5.

Alert Level 5, the red level, is the highest level and means there is a significant risk that the healthcare services could become overwhelmed, and strict social distancing rules are needed.

Britain passed the grim milestone of 100,000 coronavirus deaths on Jan 26, almost a year to the day since the first recorded death.