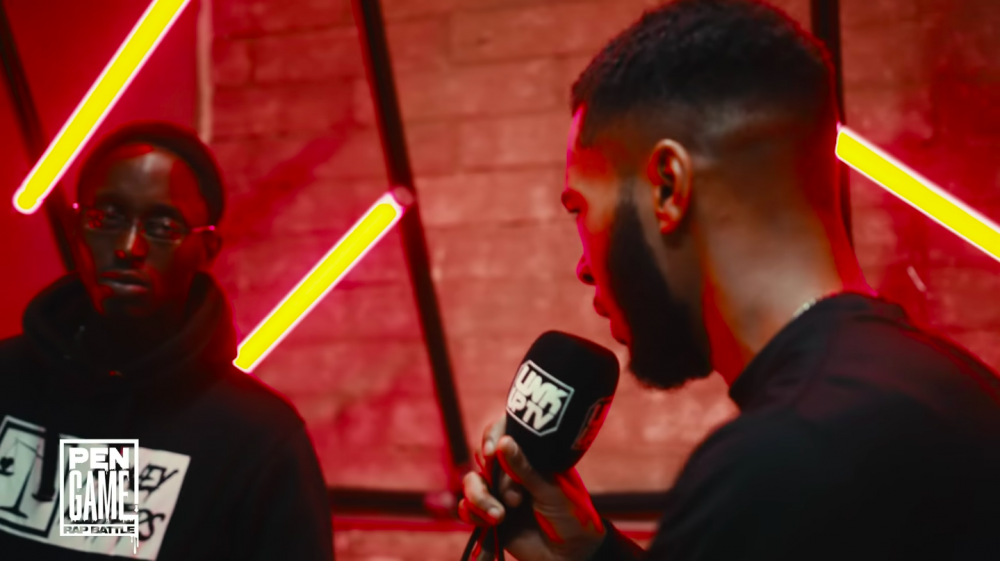 After an explosive first season, ‘Pengame Rap Battle' returns for the sequel.

Kicking off with K.Marh and Kurly going head to head to win a £1000 cash prize and music video, ‘Pen Game’ returns with the stakes high and the levels even higher.

Margs makes his encore as a returning host for the series; while Lippy, Joe Black and Kaos join forces to form a noteworthy panel.

Episode 1 sees both MC’s delivering serious heat in order to make it through the knock-out stages of the competition.

Who did the judges think was the strongest contender?

Check out the episode below!