HomeNewsYoung black firefighter who took his own life was allegedly not being bullied, says colleagues

Young black firefighter who took his own life was allegedly not being bullied, says colleagues 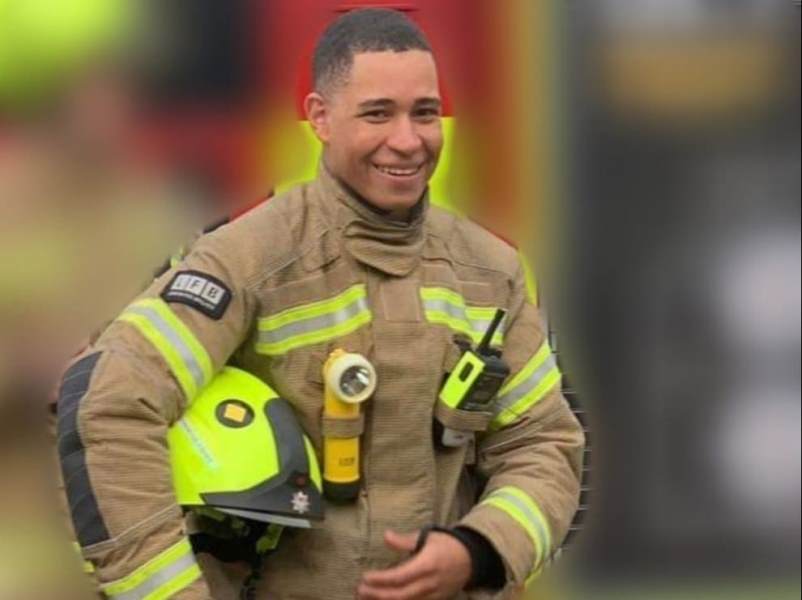 A 21-year-old junior firefighter, Jaden Francois-Esprit, took his own life in his home, last year (late August 2020). Original claims state that his family felt that the cause of his suicide could have been because he was racially bullied at work. Recent reports claim that his colleagues have said that they did not think he was being bullied.

His mother Linda Francois previously reported that her son was singled out for being young and “the only person of colour” at the station. The coroner heard that Mr Francois-Espirit had made more than a dozen transfer requests to different stations but knew they were unlikely to be granted until he had completed his workbook - a process likely to have taken eight months. Mr Ivarsson said his friend was concerned that his monthly development meetings were not taking place, and he was not being given the support he needed to complete his development book.

He said Mr Francois-Esprit also felt he was being given too much to do without support, such as undertaking the inventory check for five fire engines alone on every shift. But Lewis Gunn, a lead firefighter at Wembley, said: “I knew he didn’t feel like we were busy enough, I think that’s a realisation that every firefighter comes to after going through training.”

Jaden Francois-Esprit died at his home in Brewhouse Lane, Wapping, east London, in late August 2020 - just three weeks after his 21st birthday. The cause of his death was recorded as suspension. He was training to be a firefighter at Wembley station but his family feared he was being bullied due to his race and being teased for eating Caribbean food, it was said.