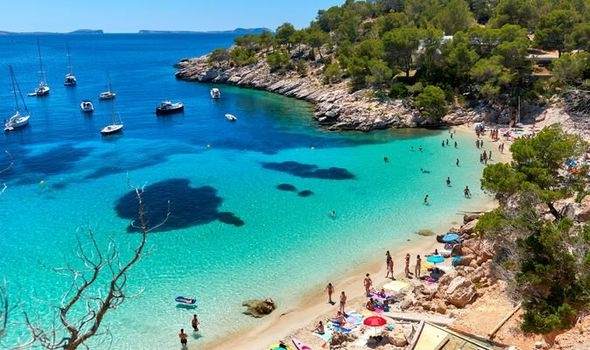 British holidaymakers reportedly could be provided with vaccine certificates to facilitate international travel, Vaccines Minister Nadhim Zahawi has said. Regardless of previous suggestions that there were no plans for so-called vaccine passports, Mr Zahawi said that providing certificates for those who have been fully vaccinated was something the Government was “working on.”

Speaking to BBC Breakfast this morning, Mr Zahawi said: “If other countries will require a vaccine certificate then I think it’s right that we facilitate it.

“People already when they travel they have to have, for certain countries, a yellow fever certificate.

“I think it’s right that we do that. That’s what we’re working on.

“So if there is a requirement, any viewer can then ask for their vaccine certificate, in the way that we do pre-departure test certificates now.”

The news comes as Greece, Cyprus and Israel formalise deals that will allow travellers who have been vaccinated against Covid to travel freely between the countries. The agreements are expected to come into effect by the start of April.