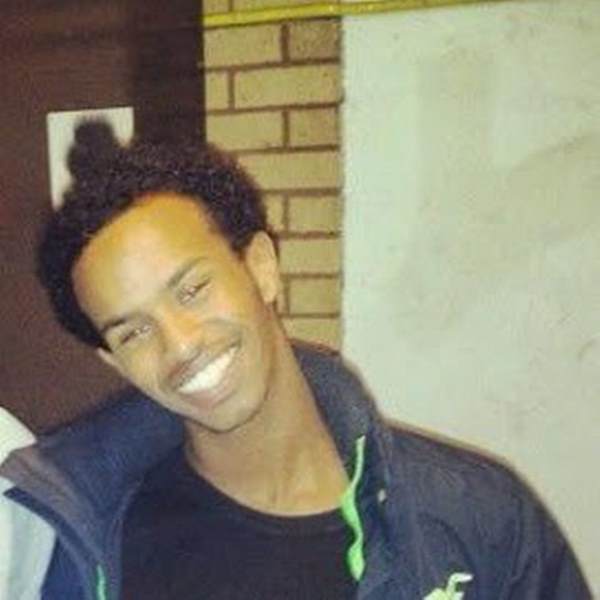 A police officer has been served with a misconduct notice as part of the investigation into the death of Mohamud Hassan hours after being released from custody.

Mohamud Hassan, 24, died in Cardiff after being arrested by South Wales Police in January, prompting an investigation by the police watchdog.

He was arrested on suspicion of breach of the peace and was released without charge at around 8:30 am Saturday, January 9. The father-to-be was found dead at the same property at 10:30 pm that night.

The Independent Office for Police Conduct (IOPC) said a police officer had gone to Mr Hassan’s home for his arrest and accompanied him to custody in a police van.

The watchdog is investigating whether this officer failed to relay Mr Hassan’s complaints of having a fit and being in pain when they arrived at Cardiff Bay police station.

Mr Hassan’s family claim he had no history of suffering from fits, and they allege he suffered injuries at Cardiff Bay police station that may have contributed to his death.

In the follow up after Mohamud Hassan’s death it emerged that he came into contact with more than 50 officers on the weekend he died.

South Wales Police said: “The force continues to fully cooperate with the IOPC investigation and is providing them with information and material, including CCTV footage and body-worn video.

“We acknowledge the impact Mr Hassan’s death has had on his family, friends and the wider community. Our thoughts and condolences continue to be with them.”