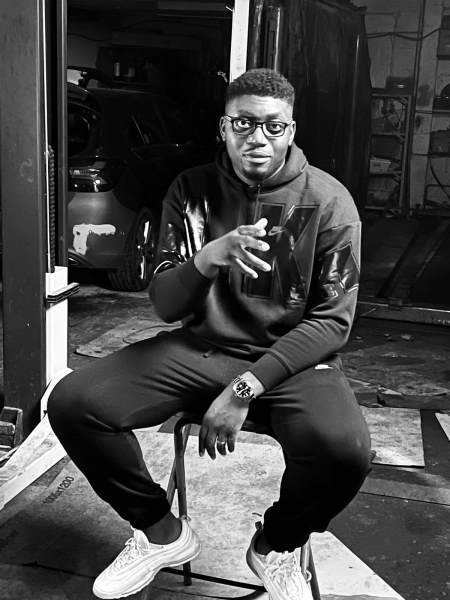 Franc White started his career in the playgrounds and streets of East London, Newham to be precise. Garage sets soon became 16s on rap beats as he developed into a rapper. He became known in his local school and area for his punchlines and clever lyrics. He calls himself ‘the punchline king’ and those who have followed him attest to this!

In 2009 Franc White solidified his place in the UK rap scene with his mixtape ‘It’s Not easy’ with singles like ‘Prince of The City’. The mixtape is revered by some as hood classic with features from the likes of Gracious K, Messy Music, LYNK and many more. The mixtape was hosted by popular comedian TBoy (DJM).

His sound is a fuse of soulful, conscious rap and gritty Hiphop.

Franc White is now working on projects to back up his recent single ‘Brothers’. Keep up to date with Franc White as he plans to release more projects.

Make sure you watch the full music video to 'Undeniable' below: