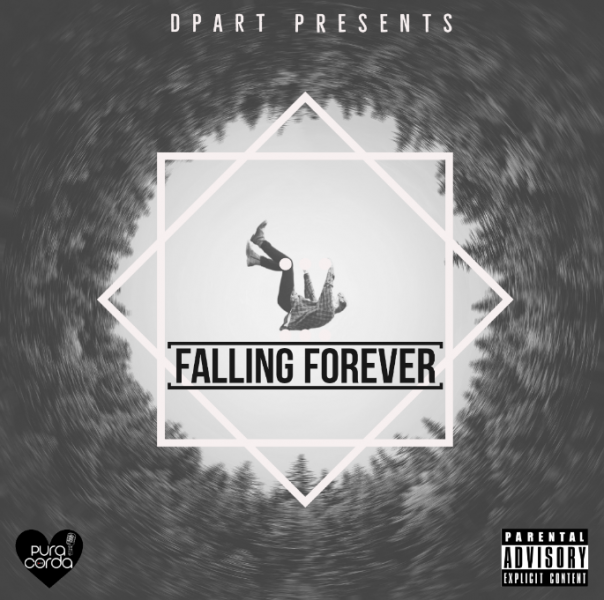 Following the success of his top 40 track 'Declan Rice', DPart is back with a video for his upcoming single called 'Falling Forever'.

DPart is a rapper from North West London whose music covers a range of topics but one of the most prominent things he displays is his awareness of mental health and it is exactly that honest, heart on his sleeve style that makes his music so appealing and relatable to a lot of people and has gained him 2x top 40 positions in the past 4 months.

Music is so important to DPart as after losing his mother to alcoholism and his father going to jail, he would be the first person to tell you that music really did save his life. - something you can tell from his honest style in his music. Other artists and influencers that have shown their support to DPart include Jamal Edwards MBE, Wes Nelson, Robbie Williams and Jake Quickenden.

'Falling Forever' boasts that exact honest and raw style previously mentioned and really shows DPart opening up about a whole heap of emotions and feelings that help you to understand him as a person as well as just an artist - another thing that helps fans create a connection with the artist.