HomeNewsChadster continues with his second release of the year 'Sin' feat. 6LACK

Chadster continues with his second release of the year 'Sin' feat. 6LACK 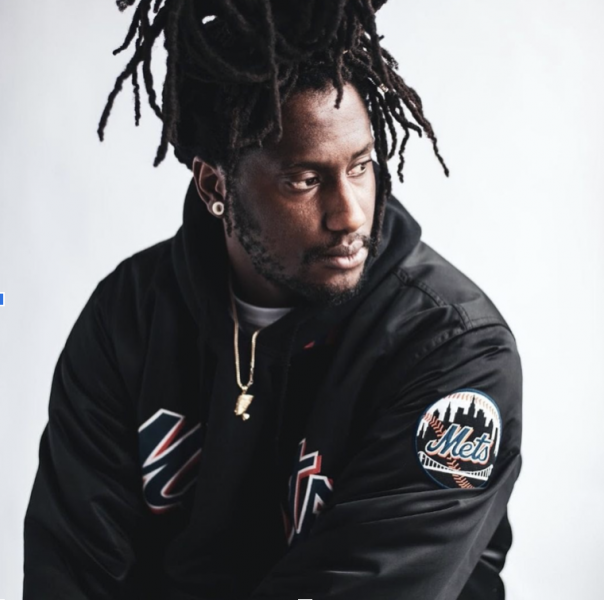 Having racked up over 20,000 streams across all music platforms for his “Trap door” debut, "Sin" is another sleek creation produced by FWDSLXSH about past relationships Chadster has had with girls that just don’t want to be committed but still want everything that a committed relationship holds - "Like we’re in a relationship but they’re still single lol". Chadster explains.

It is a vocal manifestation of the attitude Chadster has towards the creation of his music which compliments his mission to becoming the artist at the frontline of his genre, which he is well aware that he can achieve by consistently producing hard-hitting singles.

With no intentions of slowing down, a lot more is to be expected from this rising star within the Atlanta scene that will enable him to become a massive fixture of the Hip-Hop arena.