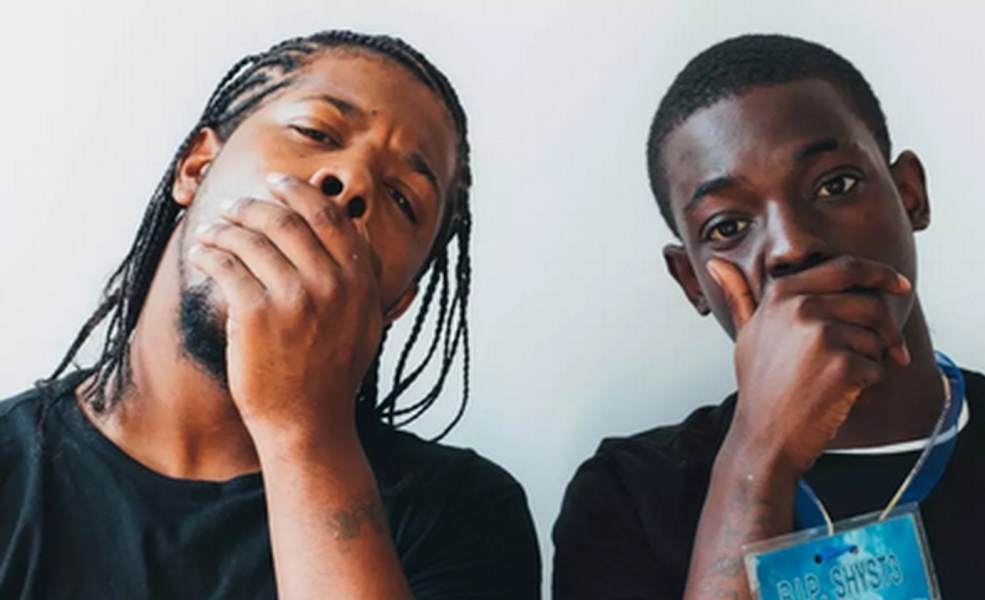 Rowdy Rebel has posted on his Instagram and seems to hint that Bobby Shmurda could be released from prison in just six days.

The video posted shows an old video of Bobby Shmurda at work in the studio, with the caption reading "SIX DAYS LEFT...then all the joy gone wash away the pain, I promise you brother". Bobby Shmurda and Rowdy Rebel are considered to be the founders and pioneers of the Brooklyn Drill scene.

Bobby Shmurda was arrested because police said he was the ringleader of a gang called GS9 and that this gang was responsible for crimes such as murders, shootings and drug trafficking turf wars. Shmurda pleaded guilty and was sentenced to seven years in prison which he had reduced to five years.

The video has sent fans crazy hoping that the news is true that Shmurda will be out soon, and that new music will be on its way in the near future. Right now this could all just be speculation as the only information we have is from this post from Rowdy Rebel, so only time will tell if this is a legitimate claim.