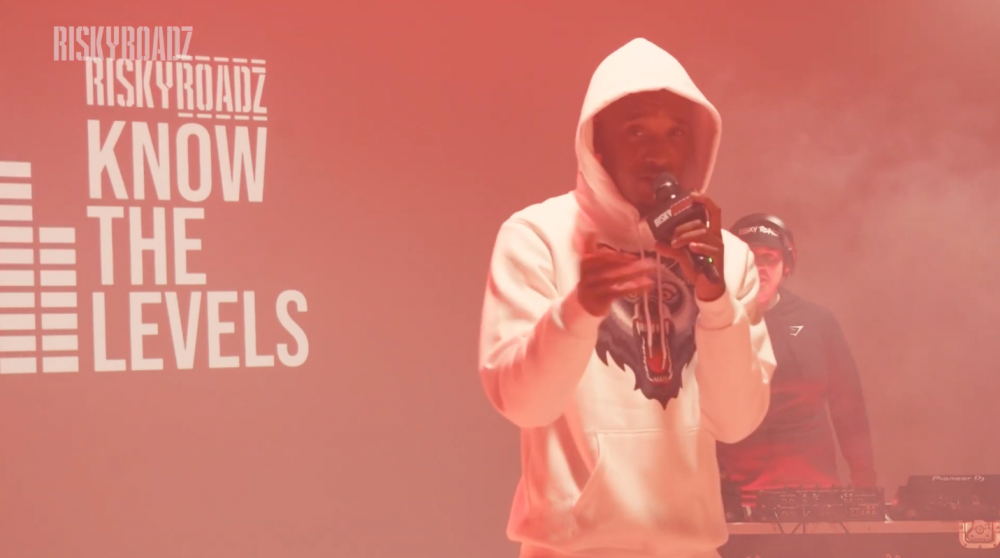 It's been a while since we received new music from South London rapper, Bonkaz, but the drought is over, and it is almost time to appreciate a brand new body of work from the gifted lyricist.

In preparation for the release of his forthcoming album 'Fame & Forgiveness', which is available on 29th November, Bonkaz has linked up with Rooney and the Risky Roadz team to feature on their brand new, popular freestyle series 'Know The Levels'. We have seen some of the UK's finest talents feature on the series in recent times, but it was only right that Bonkaz came through to give everyone a swift reminder of just how hard he is.

The performance sees Bonkaz showcase an unreleased track entitled 'Get Out The Car' for this new installment, and there is no doubt that it will have the fans gassed for the arrival of the project.

Watch the full freestyle below, and let us know if you're feeling it.

NEW @SnipezOnline give us ‘Dun Tal...

Young Smokes and Flames team up for ‘HMP TOUR’