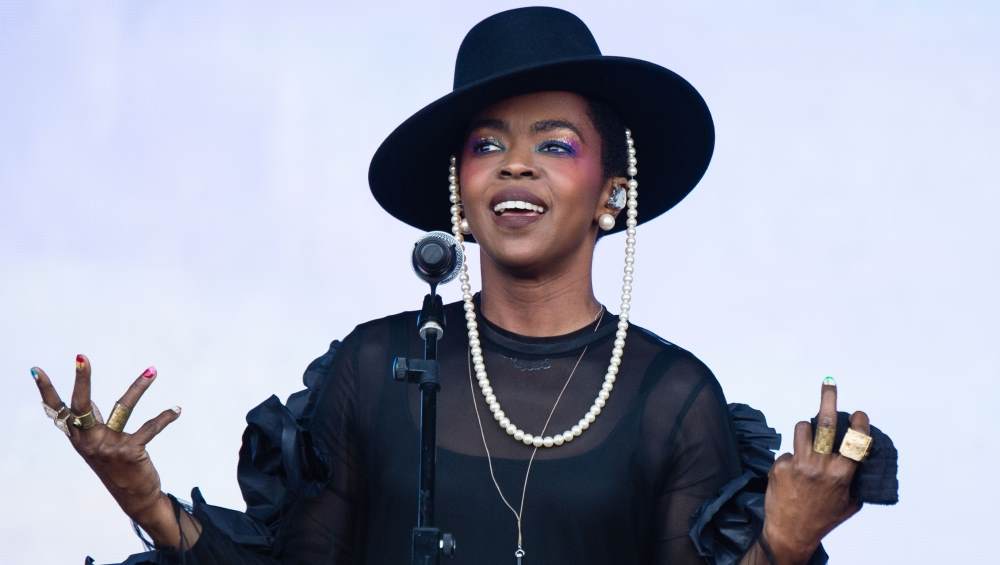 After 20 years after it's release, 'The Miseducation of Lauryn Hill' has reached diamond status.

On Tuesday night, The Recording Industry Association of America (RIAA) shared the news confirming Lauryn Hill's debut album had sold more than 10,000,000 units since its 1998 release. This marks a rare milestone in the industry and Lauryn Hill is now the first female rapper to join a exclusive list of artists who have earned diamond - certified records including Michael Jackson's Thriller, Adele's 21, Britney Spears' Baby One More Time, 2Pac's All Eyez On Me plus more.

The Miseducation of Lauryn Hill was a commercial success, debuting at No. 1 on the Billboard 200 chart with more than 422,000 sales in its first week. It also earned Hill 10 Grammy nominations and five wins, including Album of the Year, Best R&B Album, and Best Female R&B Vocal Performance for “Doo Wop (That Thing).”

Hill's album marked the beginning of a promising solo career, but a follow-up album was never released. The 45-year-old artist spoke about this decision in a recent interview on Rolling Stone’s 500 Greatest Albums podcast, explaining how the game had changed due to all her success.

Lauryn Hill says she always had strong intention with her album, “I think my intention was simply to make something that made my foremothers and forefathers in music and social and political struggle know that someone received what they’d sacrificed to give us, and to let my peers know that we could walk in that truth, proudly and confidently. At that time, I felt like it was a duty or responsibility to do so. … I challenged the norm and introduced a new standard. I believe The Miseducation did that and I believe I still do this—defy convention when the convention is questionable.”