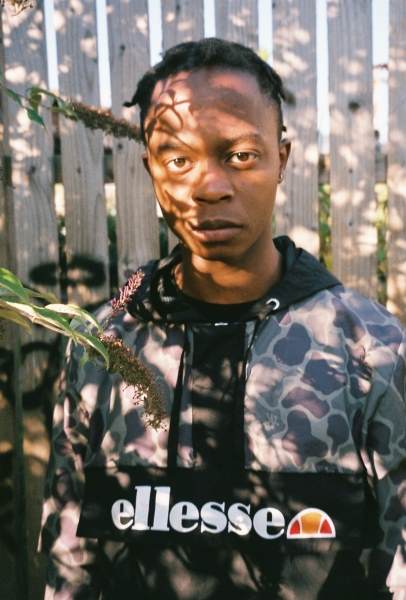 Caide Online drops the music video to his second new release in 24-hours, which sees collaboration with N9NE Records.

Heavily on his grind lately, and making up one half of Audio Phaze, Caide is defining a new wave of UK rap. That intent is more than transparent on new single 'No Answer' featuring N9NE Records.

Both sonically and visually, 'No Answer' sees Caide project infectious energy. The two-minute long track packs a lyrical punch—hearing the artist get a lot off his chest. Although he doesn't shy away from the madness attached to his come up, he remains positive and empowering. With an over-aching message, he expresses that he's overcome a lot to get to this point—and has no intentions of slowing down.

The Sheffield MC also blesses us with tidy skyline images of the city as he raps down the phone and towards us. Caide's great appreciation for melody has been owned over his most recent releases. However, 'No Answer' stands as a more rap-centred solo offering than ‘The Whole Mile’.

Watch the 'No Answer' video below.