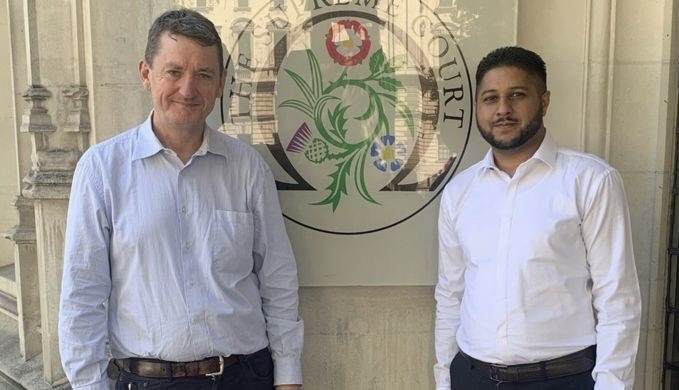 The Supreme Court has ruled that Uber must classify their drivers as workers.

Taxi app enterprise Uber could possible face a compensation bill of thousands after a long-running legal battle has resulted in Uber drivers being ruled as workers.

The ruling means that thousands of drivers will now be entitled to minimum wage and holiday pay.

Former Uber drivers Yaseen Aslam and James Farrar, who brought forward the case in 2016 and won an employment tribunal against Uber, are said to be “relieved” by the decision.

President of the App Drivers & Couriers Union (ACDU), Mr Aslam told the BBC: “It’s a massive achievement in a way that we were able to stand up against a giant.”

"We didn't give up and we were consistent - no matter what we went through emotionally or physically or financially, we stood our ground."

Today’s ruling was Uber’s final appeal, following appeals in 2017 and 2018, which were also both upheld.