HomeNewsPop Smoke: 1 year since the death of a drill phenomenon

Pop Smoke: 1 year since the death of a drill phenomenon 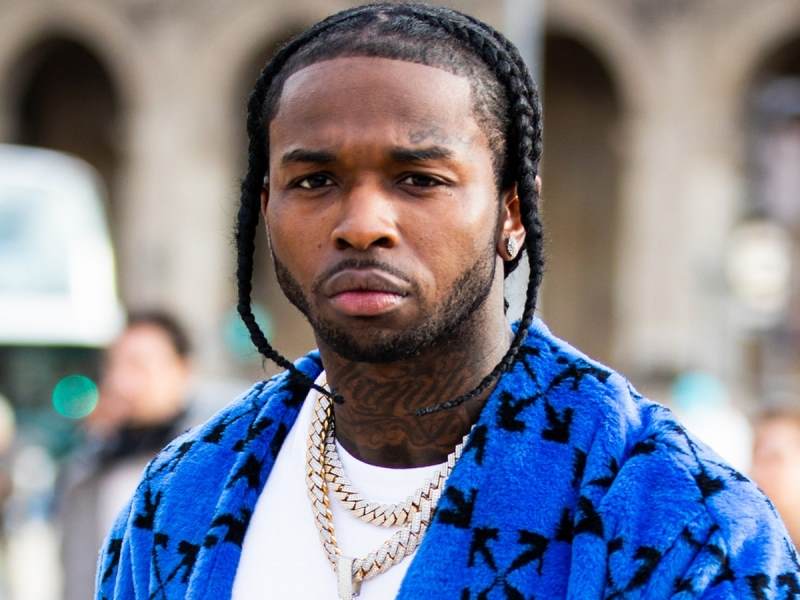 A year ago today, rapper Pop Smoke was tragically shot and killed during a home-invasion robbery at a rented mansion in Los Angeles. He died at age 20 before his debut album was released and barely got a chance to enjoy his new-found fame. Yet, Pop Smoke’s voice has grown even louder as his influence continues to stay alive in drill scenes across the globe.

The rising superstar, born Bashar Barakah Jackson, gained recognition after releasing his 2019 single ‘Welcome to the Party’. Pop Smoke’s uniquely parched voice and nonchalant swagger indicated the start to an exciting era with his high-octane tracks incorporating drill, a catchy take on R&B melodies, and expanding to the UK.

Pop Smoke was carving his own lane with a clear sense of originality through his versatility and soulful moments on ‘For The Night’ and ‘What You Know Bout Love’. Hit single ‘Dior’ became the fuel for the Black Lives Matter movement in New York, while tracks like ‘Mood Swings’ and ‘The Woo’ have accumulated over a hundred million views on YouTube.

To mark the first anniversary of their son’s murder, Pop Smoke’s parents are calling for an end to gun violence. “On February 19th, at 4:00am, a gun was used to take my son away from me”, the late rapper’s mother, Minister Audrey Jackson says.

“You know him as Pop Smoke, we called him ‘Shar’. Because of gun violence, I’ll never see my son run up the front of our steps, he won’t take my hands again and dance with me”. The Public Service Announcement, called, “Gun Violence Destroys Families. It Must Stop” is being prompted today to mark the first anniversary of Pop Smoke’s death.

Pop Smoke has left an irreversible mark in music, with his success being a continuous legacy.

Shoot for the Stars, Aim for the Moon.