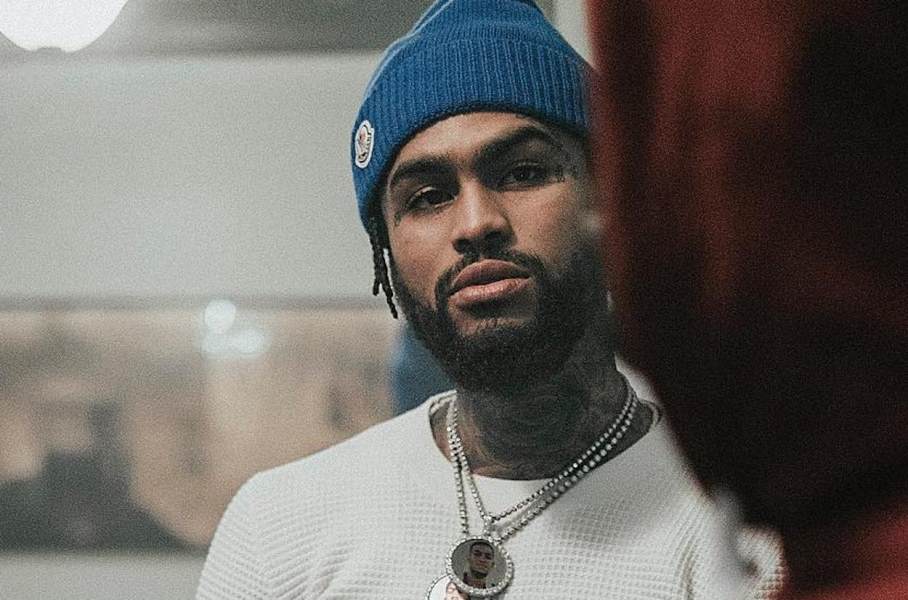 For his forthcoming album release, Dave East has enlisted some of the biggest names in the game. The Def Jam rapper's 'Survival' will release this coming Friday (November 8), and it has now been revealed that features will include appearances from legends of the scene such as Nas and Rick Ross, whilst promising new kids on the block like Gunna and Lil Baby.

Following the success of 2018's Styles P collaboration 'Beloved', fans of the East Harlem spitter will rejoice at the release of new work arriving so soon after the last project. For the rhythm n blues fans, Teyana Taylor and Ty Dolla $ign also make the cut on the nineteen song tracklist. Whilst East's daughter Kairi graces the cover of the new project.

Excited for new Dave East? Check out the full billing for the album below.