HomeNewsKim Kardashian files for divorce from Kanye West after 7 years

Kim Kardashian files for divorce from Kanye West after 7 years 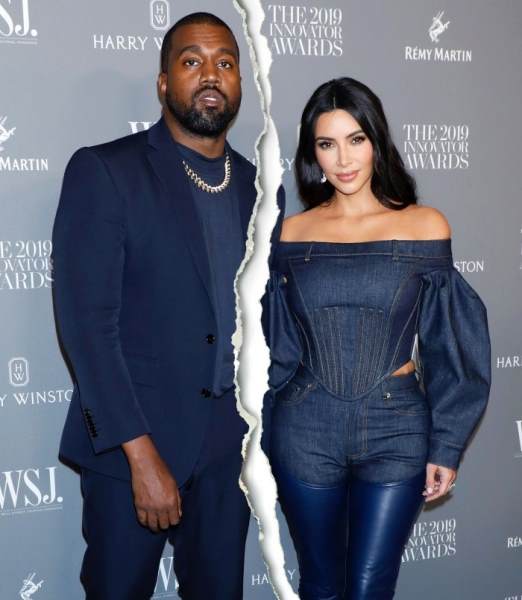 Kim Kardashian has officially filed for a divorce from husband of 7 years Kanye West.

Rumours of the marriage breakdown have been circling for a few months now, but it has now been confirmed that Kim Kardashian and Kanye West will be getting a divorce. The couple have been married for seven years and have four children together - North, Saint, Chicago and Psalm.

Kim - who filed documents on Friday, according to TMZ - will seek joint custody of the children and it is reported that 'neither party will contest their prenup'. A source close to the couple has reportedly told the media that 'the split is amicable and there is no drama'.

The pair are currently in the process of sorting their property agreement which includes their main house - a $60million mansion in Hidden Hills and a ranch in Wyoming - where reports say Kanye has been staying through this process.