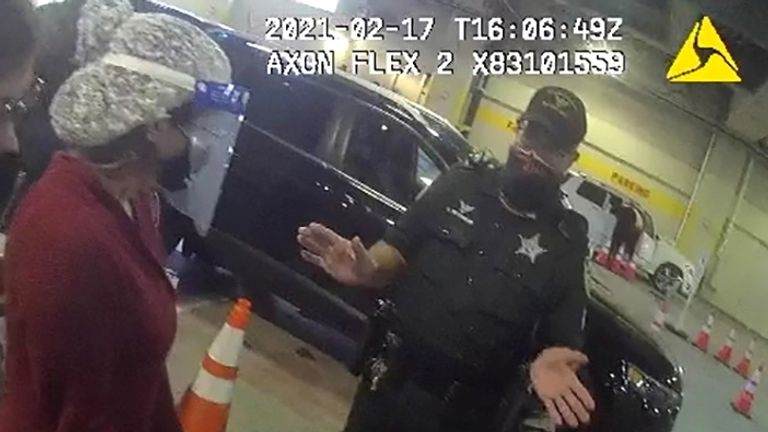 Two women were turned away from a vaccine centre in Orlando, Florida, after attempting to pass themselves off as older women to try to get coronavirus jabs.

Florida state officials say that the pair were aged 34 and 44 and dressed up in bonnets, gloves and fake glasses in an attempt to dupe medics into getting a second dose of the vaccine.

The Orange County Sheriff's Office said the women altered their birth years on their COVID-19 vaccine registrations in a bit to bypass the state's system which prioritises the over-65s.