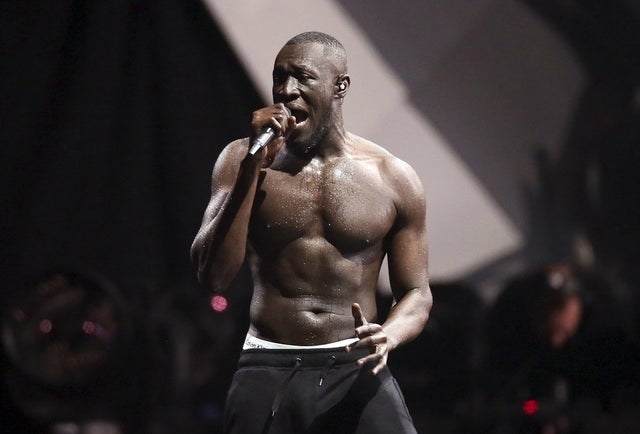 After the recent abhorrent words from Jacob Rees-Mogg regarding the victims of Grenfell Tower, Stormzy has led calls for the conservative MP to resign.

Speaking on LBC radio, Rees-Mogg stated that victims of the tragedy would have survived had they ignored advice from the fire brigade to remain in their homes, highlighting their lack of "common sense". It's quite hard to believe that a politician so prominent in the public eye could make such disrespectful, insensitive and outright unacceptable comments at all, let alone during a public interview. Stormzy launched his attack on twitter, saying:

“Oi @Jacob_Rees_Mogg. You need to resign you’re an actual piece of s**t, I beg everyone watch this. MP Jacob Rees Mogg in a nutshell saying Grenfell Victims should of had the common sense to escape. I can’t believe the cheek, f*****g hell these politicians are actual aliens. My man said ‘if either of us were in fire, whatever the fire brigade said, we’d leave a burning building’ as if to say ‘come on bro, they were just dumb’ as if those who lost their lives weren’t smart enough to escape. F*****g hell this man is the scummiest.”

He proceeded to call on the MP to resign, which has been overwhelmingly supported on social media. Rees-Mogg is yet to personally respond to the South London rapper, but did issue his own apology, which for many certainly doesn't stand as enough.

Head to twitter to see Stormzy's comments in full, we'll be keeping an eye out for further updates on this situation.

Oi @Jacob_Rees_Mogg you need to resign you’re an actual piece of shit I beg everyone watch this - MP Jacob Rees Mogg in a nutshell saying Grenfell Victims should of had the common sense to escape. I can’t believe the cheek fucking hell these politicians are actual aliens pic.twitter.com/aQ4NxwdBCG