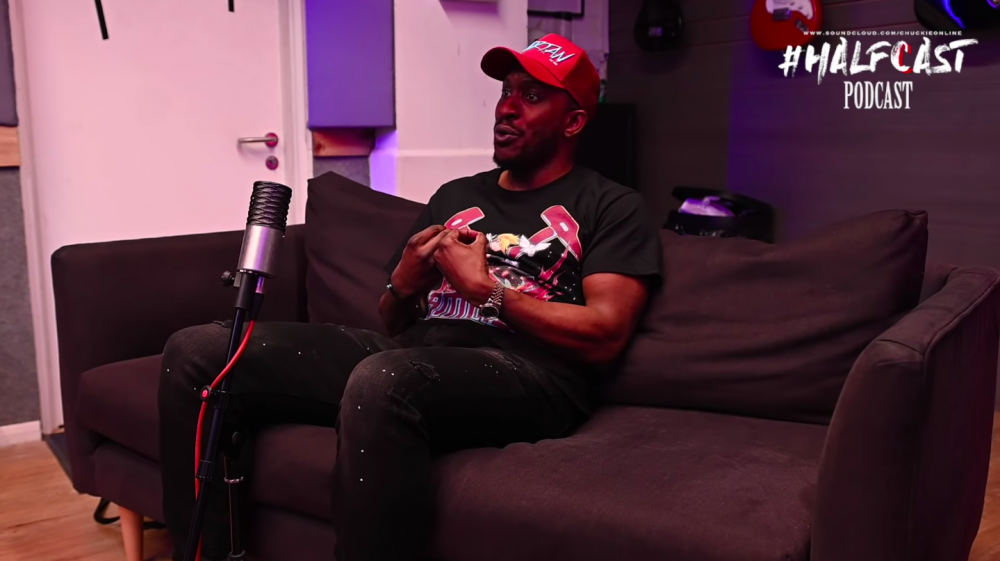 It’s been an impressive and eventful few years for Internet personality Stevo The Mad Man. Starting originally by showcasing the hilarious happenings of his family life via Snapchat, he has since gone onto win the hearts of many and build a loyal following of ‘Spartans’—as he has coined his supporters.

Most recently, Stevo has seen his journey as a presenter and comic reach well-deserved heights as he announced his piloting role in an improvised comedy for BBC Three featuring his real-life family.

For this episode, Chuckie recruits Stevo to discuss various topics including films, albums, the correlation between social media and music; plus more.

We are let into an undoubtably insightful conversation as Stevo also divulges details of his career as a presenter, reminisces on his days as a footballer, and speaks on his journey as a businessman and restaurant owner.

Check out the full episode below!

Ace Sizzy Drops Off The Visuals To '...

Find Out What Drip Made DPUS Hottest...