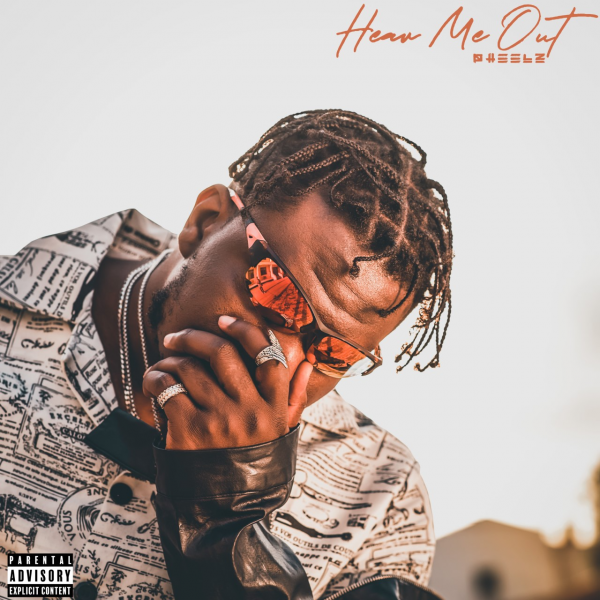 Pheelz, whose real name is Philip Moses, is an award-winning producer and singer hailing from Nigeria. He has produced a number of hit songs that have charted in Nigeria along with other parts of Africa. At age 10 he was a part of his church choir, and this is where he discovered his passion for music. Whilst he loved singing in the choir, from a young age he was also very intrigued by musical instruments.

Following high school he managed to get a job with a record label in Nigeria, where he made a connection with one of Nigeria's biggest rappers - Olamide - who in 2012 started up his record label 'YBNL' and brought in a 16-year-old Pheelz as an in-house producer. Fast forward and Pheelz has now produced chart-topping singles for the likes of Mr. Eazi, Tiwa Savage, Adekunle Gold, Fireboy DML and Teni - to name a few.

This EP is a real showcase of the Pheelz's ability not only as a producer but across the whole spectrum of his musical talent, as on this EP he acts as a music producer, singer, songwriter and composer - a true testament to the versatility that Pheelz possesses as an artist. This is the first extended project that Pheelz has released as an artist and with 5 tracks of beautiful melodies which Pheelz compliments with the beats that he produces, this is definitely a must-listen for any afrobeat fan.

The opening track on this project is titled 'Wayward Girl' and it is about a woman who is mysterious and seductive and all about having fun and how he is smitten by her. This song is a great listen as Pheelz's ad-libs along with his background vocals sound so good over the beat and really make this a stand out track on the project.

When asked about the release, Pheelz had this to say:

"Hear Me Out comes from a place of self-discovery, self-actualization and the undying love to create. It gives a sneak-peek into who I am as an artist and as an individual. I've always wanted to release records of my own so it feels great to finally be able to share this EP with the world"

Go and check out this amazing EP from Pheelz and you will hear the talent for yourself, as far as debut EP's go this one will be stuck on repeat.