HomeNewsBobby Shmurda will reportedly be released from prison on Tuesday

Bobby Shmurda will reportedly be released from prison on Tuesday 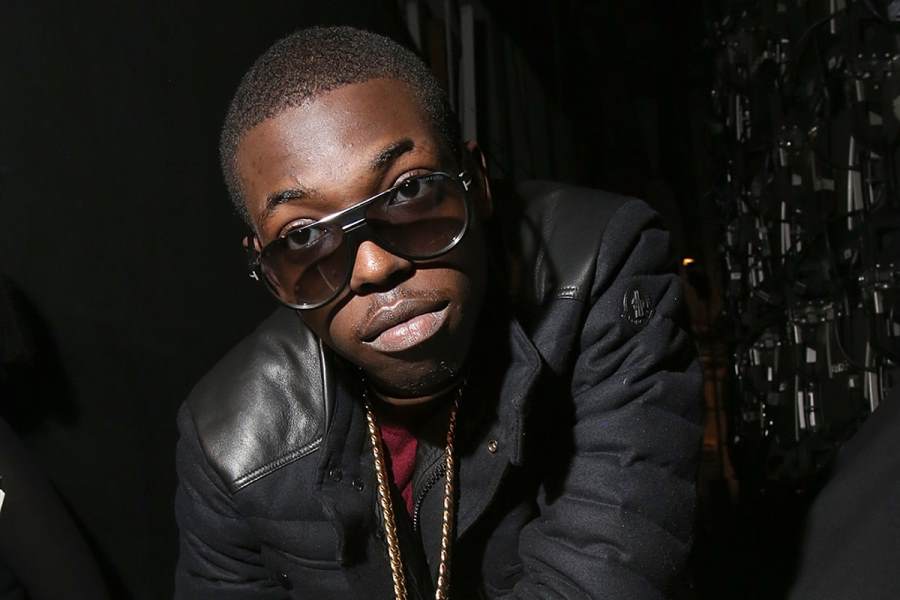 Bobby Shmurda, who's been locked up since 2014, will allegedly be released from prison on Tuesday. The news was initially hinted at by his friend last week after a post on Instagram hinted that the rapper was about to be released.

Bobby Shmurda was hoping for an early release from prison last year after serving six years behind bars, but a judge denied Bobby parole back in September of 2020.

Bobby's mom, Leslie Pollard, told TMZ that once Bobby's released from prison he'll enjoy an intimate dinner with his family. Leslie says she's counting down the hours until her son's release. Bobby's also excited, to say the least.

After dinner, we're told Bobby wants to keep it lowkey. He wants to get back to his passion, which of course is music. Leslie tells us he'll devote most, if not all, of his time to creating music again.

The rapper’s conditional release date was bumped up to February 23, which is a full 10 months early. Bobby will be on parole until 2026.