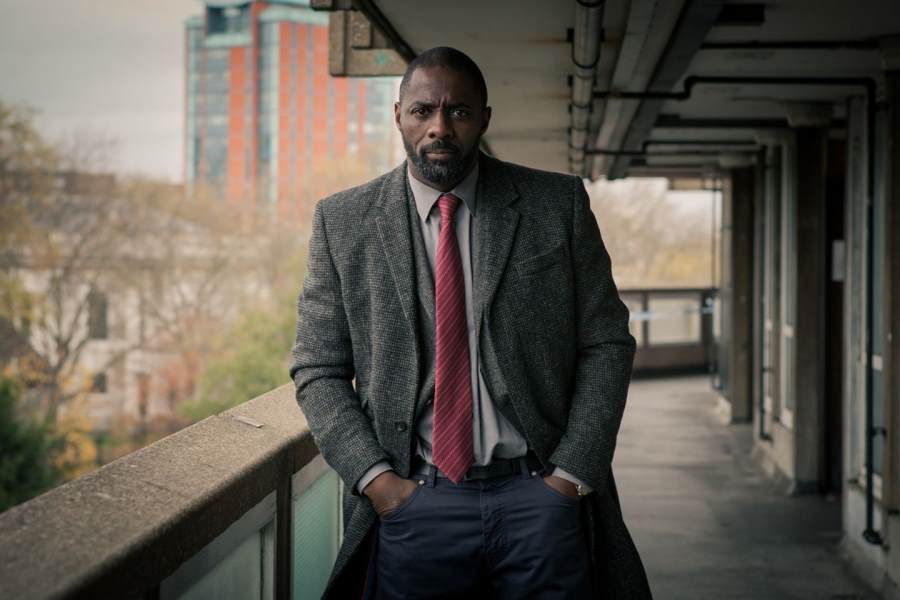 The actor and DJ, who plays DCI John Luther in the critically aclaimed London crime-thriller, has confirmed he will get in front of camera for the feature length spin off.

Idris responded to a question of what 2021 would bring him by The All-New Capital Weekender: “Apart from making more music, people that love my film and stuff, listen, I’m going to be making Luther: The Movie.

“I’m super excited and I hope the fans are sort of excited for that. It’s been a long time coming for a movie, so I’m excited about that.”

There has been speculation amongst fans of the show and wider entertainment media as to when the franchise would make a return, since its 2019 series end.

Last year, after accepting the Special Award at the Virgin Media BAFTA TV Awards, Elba confirmed a movie was happening.

“I’ve maintained that I’d like to see [Luther] come to a film,” he told press at the time. “That’s what I think we’re headed towards, is a film. I’m looking forward to making that happen. It is happening!

“With a film, the sky is the limit. Obviously, you can be a little bit more bold in the storylines, maybe international, a little bit sort of up the scale. But John Luther is always going to be John Luther.”

We're excited to see what a Luther movie might have in store for us, having been a staple for British crime drama ove the past decade. Let us know where you think they will go with the storyline.

Check out one of our favourite Luther scenes below!