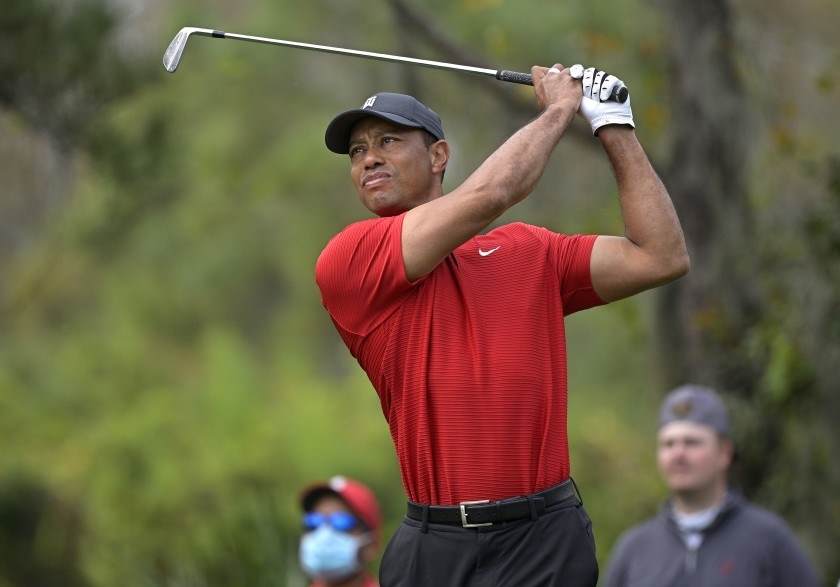 Tiger Woods has been taken to hospital with leg injuries after a car crash in California. he Los Angeles County sheriff’s department said it responded to a “single-vehicle roll-over collision on the border of Rolling Hills Estates and Rancho Palos Verdes” around 7 am local time on Tuesday. Photos of the crash site showed Woods’s badly damaged SUV sat at the bottom of an embankment in hilly terrain.

This morning @LMTLASD responded to a roll-over collision in which @TigerWoods was injured. Please see our statement... pic.twitter.com/cSWOxKZC1w

Firefighters and paramedics grabbed the golfer from the wreckage using the “jaws of life” and he was transported to Harbor-UCLA Medical Center by ambulance, where he is in “serious” condition and is being treated for his injuries, authorities said. Woods was the only person involved in the accident.

Woods’s manager Mark Steinberg told Golf Digest that the 45-year-old “was in a single-car accident this morning in California where he suffered multiple leg injuries. He is currently in surgery and we thank you for your privacy and support.”