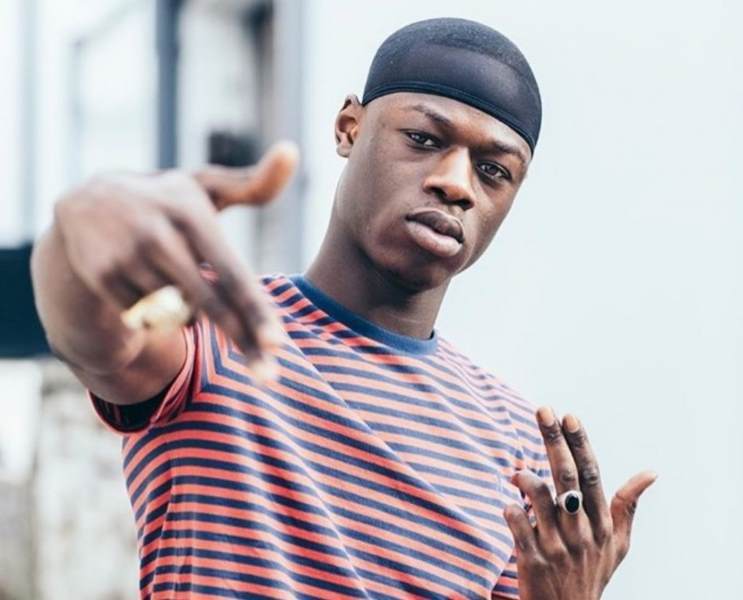 Word on the street is that J Hus could be releasing an album, this year. Through a post on Instagram stories yesterday, the East-Londoner revealed his return to the studio and crucially exciting project plans this summer.

“In Sha Allah the album will be out by August.

J Hus has just posted this to his Instagram Story teasing his next album.

What are your expectations for J Hus’ next album knowing it may be 26 tracks long? pic.twitter.com/8mQ9oNrdNI

In a separate post, Hus appeared to reveal that he is planning a new collaboration with Dave and Stormzy.

Hus released his last studio album ‘Big Conspiracy’ in January last year, following on from the widely acclaimed 2017 debut, ‘Common Sense’. We are confident that J’s next project will live up to the billing, with his reputation now fiercely proceeding him, in what looks to be an exciting year for the scene.