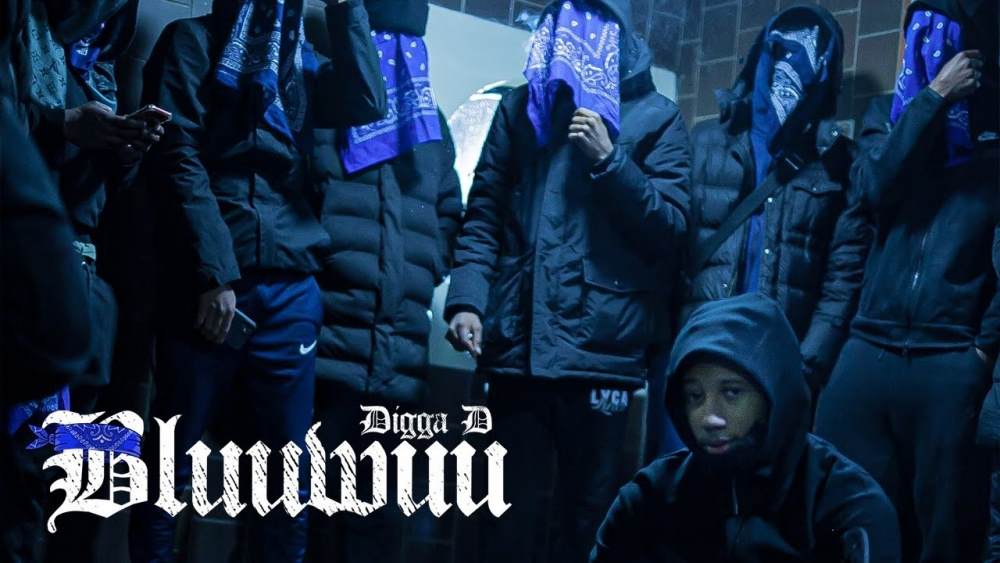 In anticipation of his upcoming mixtape 'Made In The Pyrex' out at Midnight, Digga D releases visuals to track two, 'Bluuwuu'. Already having heard tracks like 'Woi' and 'Chingy', also set to feature on the tape, we get a taste of what Digga's project will involve.

Digga D displays a cold delivery on 'Bluuwuu'—presenting hard-hitting bars on his highly admired flow. Evidently having grown as an artist, Digga D combines his original rapping style with elements he has picked up throughout the process, improving his overall delivery. Being one of the most popular artists in the UK right now, there is a lot of excitement surrounding many listeners.

On a captivating drill beat produced by Glvck, Digga D displays his rapping ability through a range of witty wordplay on a well constructed delivery. Additionally, Digga D's creativity is presented as he directed the visuals to 'Bluuwuu' himself alongside TeeeezyC.

Check out the Groundworks and Odyssey production visuals to 'Bluuwuu' Below!