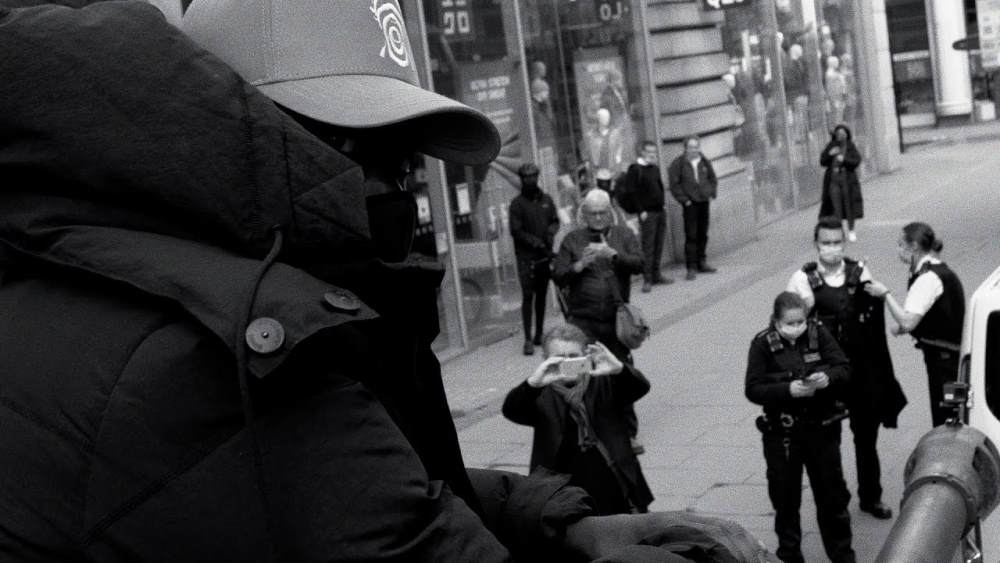 After the release of the album last week (you can read our review here), you wouldn't fault Ghetts if he took a bit of a break, but the roll out continues. As part of his campaign to get to Number 1, Ghetts took to the streets of Central London in a tank! This had social media buzzing, who was expecting to see a tank rolling through Central London.

And now we know that the reason for it was to record a video for this new song 'T[H]ANK GOD.' Spitting over a TenBillion Dreams beat, Ghetts is on top form as always, highlighting how good this roll out has been with bars like 'apart from Usain and them man there, you ain't seen no run like this, campaign roll out, never been done like this.'

The black and white video directed Saoud Khalaf see Ghetts rolling through Central on the aformentioned tank, with shots of the city in the background.