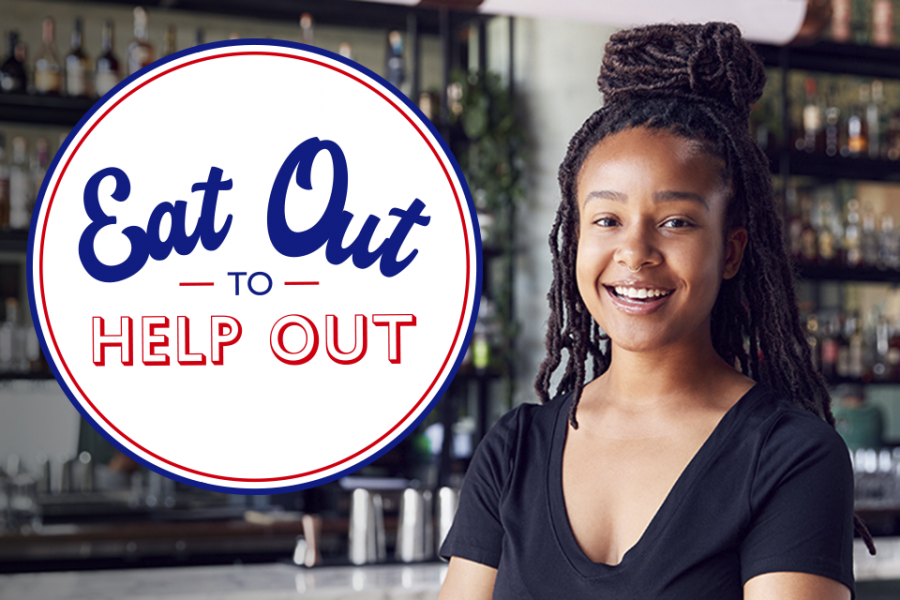 Chancellor Rishi Sunak is reportedly considering discounts for pubs and restaurants this Spring.

Boris Johnson revealed his plan to reopen pubs and restaurants from April 12th earlier this week. The ‘Eat Out To Help Out’ scheme could reportedly make a return from this date.

The program was originally launched back in August after the first national lockdown and gave everyone up to £10 off a meal eaten out in a restaurant, pub or cafe.

The Daily Mail reports that the chancellor is considering making room for EOTHO in next week’s budget, in an effort to boost the economy.

They say that Sunak will lay out his ‘giveaway budget’ on March 3rd, which could also include reducing the price of alcoholic beverages served in hospitality venues.

Now more than 300 major restaurant groups have signed a campaign - started by Deliveroo CEO Will Shu - to bring the scheme back.

Do you think bringing back EOTHO would be a good idea?