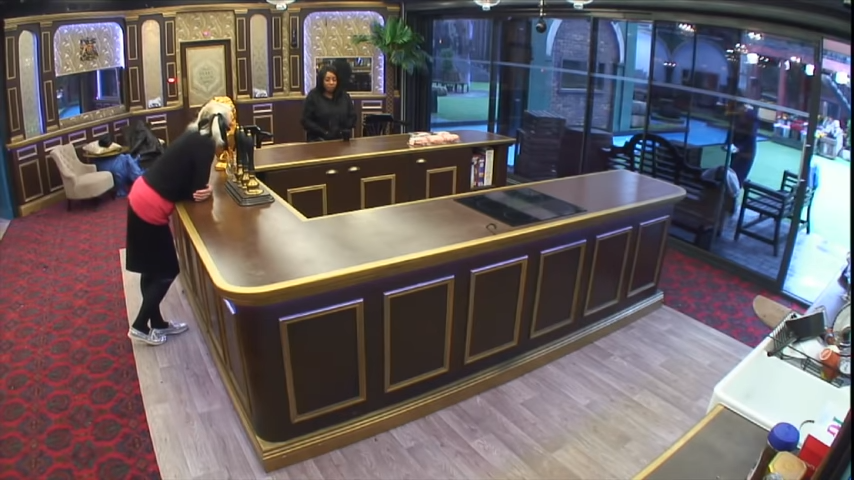 Back in the day, Celebrity Big Brother actually used to be a pretty decent watch. I mean, for one, they actually had celebrities on there like David Gest, who was part of the most iconic Big Brother moments. Once more, he didn't even have to physically be part of it.

It was towards the beginning of the 2016 series when Angie Bowie informed housemate Tiffany Pollard that “David’s dead”. This left Tiffany thinking that she was talking about David Gest, who had been feeling ill throughout the show.

What happened next was a mixture of confusion, emotion, and just utter bizarreness. It made you question if the scene was scripted, but it honestly wasn't; it just so happened to be one of the best pieces of TV ever produced.

But after all of this, it turned out David wasn’t dead at all. It turns out Angie was referring to former husband David Bowie, with her being told that he passed away a few days prior. Tiffany was in pure hysterics as she told everyone else in the Big Brother house that David had died, and this was when all hell broke loose.

In a sad twist of events, David Gest died in April 2016 at the age of 62, only a few months after appearing on the show.

Relive the moment down below now, and let’s hope one-day Celebrity Big Brother returns with superstars like this.

The Streets Will Always Remember...David's Dead