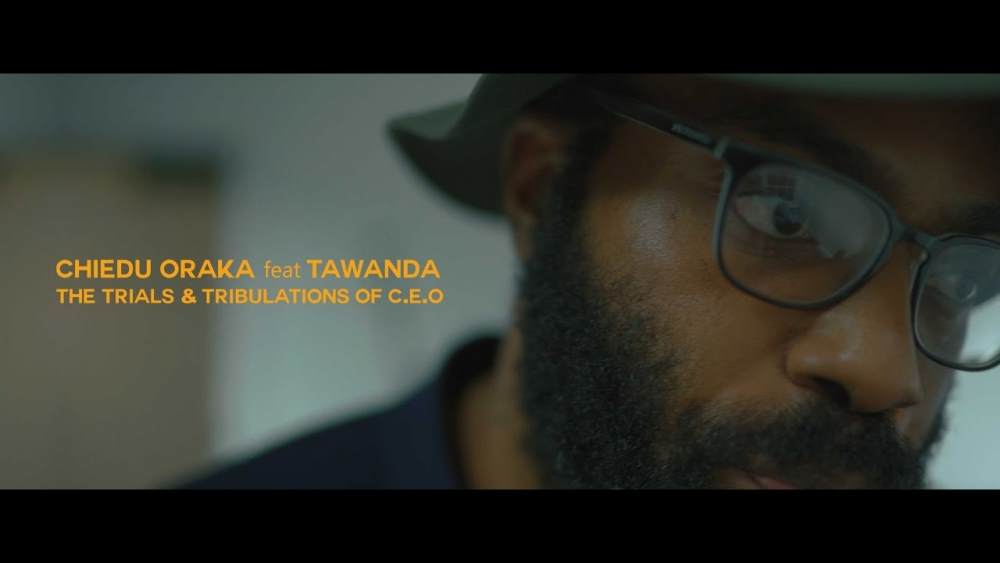 Chiedu Oraka gives listeners a different side on his new single 'The Trials and Tribulations of C.E.O.' Instead of the usual grimy bangers we are used to hearing from him, this track hears the artist get introspective.
Spitting over an atmospheric beat provided by Deezkid, Chiedu details everything from racism, growing up Hull as a Black man in a predominantly white city, near death experiences, a stint in prison and his struggles to make it. And he does it all with the level of lyricism that his fans appreciate.
Directed by Bacary Mundoba, and filmed and edited by Matt Molson, the visuals really bring the song to life as we see Chiedu providing a powerful performance.
This is a powerful release, allowing fans to see a side of Cheidu that they haven't seen before.
Check it out below!
Share on facebook Tweet
Author: Daniel David