The incredible achievement of Ghett's 'Conflict of Interest' album 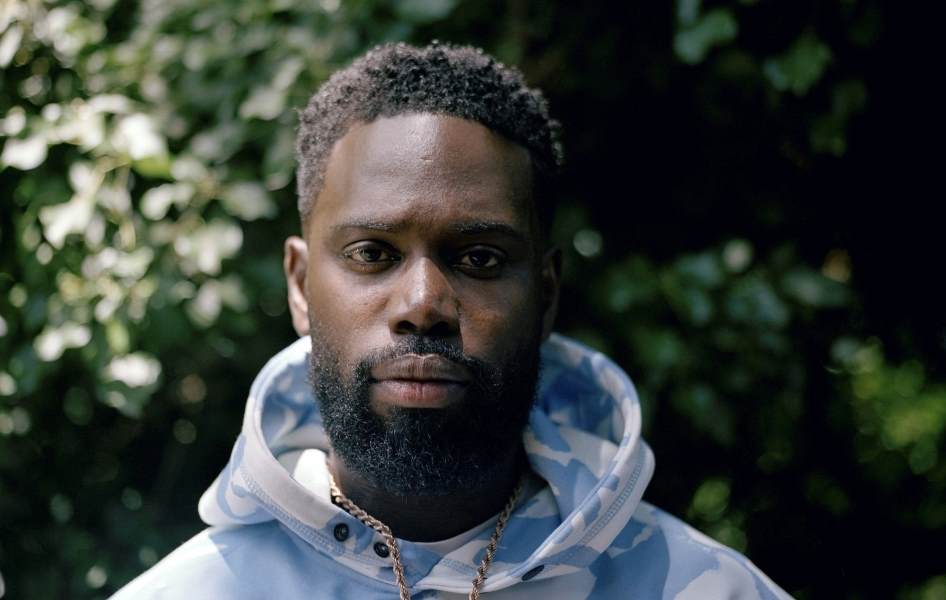 Last week Ghetts’ released his 3rd album to critical acclaim (you can check out our review here). As mentioned before, Ghetts’ campaign for the album has been exquisite, creating anticipation for almost a year and a half through the release of singles, videos and songs which didn’t make the album. This anticipation for the release was sky-high.

Upon the release the timeline was buzzing, Ghetts had dropped a cohesive piece of art, that you could tell so much thought had been put into it. This wasn’t a collection of singles, this was a body of work that fans would get more out of if they listened to in one go. Reviews for the album sang Ghetts’ praises, touting it a future classic. This felt like the culmination of not just the campaign for an album, but of a near 2-decade career for Ghetts.

On Monday it was revealed that Ghetts was positioned to be entering the top 5, the highest chart position for one of his releases. At the time that the news broke, he was Number 3. Ghetts continued to display the work rate and marketing genius that he had exhibited in the rollout for the album, by launching a mid-week campaign to get him to number 1. Everywhere you looked on Twitter, #Ghetts4Number1 was present. My Instagram was full of people supporting the campaign, even some unexpected ones for me like Dua Lipa.

In the middle of the week, the campaign was boosted by the amazing ‘Fire in the Desert.’ Ghetts once again on top form, showing why he is as revered as he is, showcasing 2 different songs, while in a black thobe in the dessert. This might not have been planned as part of the #Ghetts4Number1 campaign initially, but it certainly helped, Ghetts once again solidifying his GOAT status.

On Wednesday, photos started making the rounds online of a tank driving through Central London, inscribed on the side the words ‘Conflict of Interest’ with Ghetts sitting on top. This moment caught the attention of people who were not even aware of Ghetts, but led to them discovering his music. And on Thursday it was revealed that these were the scenes of a music video that Ghetts filmed for a new song ‘T[H]ANK GOD.’ His campaign continued. And it was noticed, the Official Chart website running an article saying that Conflict had had its biggest day of chart sales yet.

On Friday fans were eagerly awaiting the results of the album charts to see where Ghetts album had got to. And then we got the news that he got to number 2, with Mogwai getting their first-ever number one. But fans weren’t upset, instead, this was a time to rejoice. Ghetts was inundated with love from his friends and peers congratulating him on his incredible achievement.

For an artist like Ghetts’ 16 years in the game, a moment like a chart recognition is the mainstream audiences finally giving him his flowers. We in the grime scene have known Ghetts’ talents from the early days. Even though I had heard other things, from when I heard his verse on the ‘Mic Check Remix’ I was in for the long haul. I ended up buying ‘2000 and Life’ from the now-closed down Deal Real shop and have been taking in his releases ever since. But with this, Ghetts is now getting acknowledgement from the wider industry in a way we haven’t seen before. And Ghetts didn’t water it down for the release, instead, he had a plan for the album and executed that plan perfectly.

Upon the news of its chart placement, Ghetts said “The campaign doesn’t stop here at all, a good album usually takes years to make, therefore works is running way beyond the first week of release.” It is not unheard of for an artist to get that Number 1 place weeks after the release. Stormzy did it with ‘Heavy is the Head’ a month after release. Ghetts will continue his campaign to showcase this album, and word of mouth as more and more people hear it will continue to get more listens and purchases. But none of that takes away from this incredible accomplishment that is this album. Ghetts and his team, have put together an album that will be listened to for years to come, an album that has real legs and will continue to get new listeners as the word spreads. Ghetts' deserves the critical acclaim he is receiving for this album, not just for the album itself, but for his career as a whole.