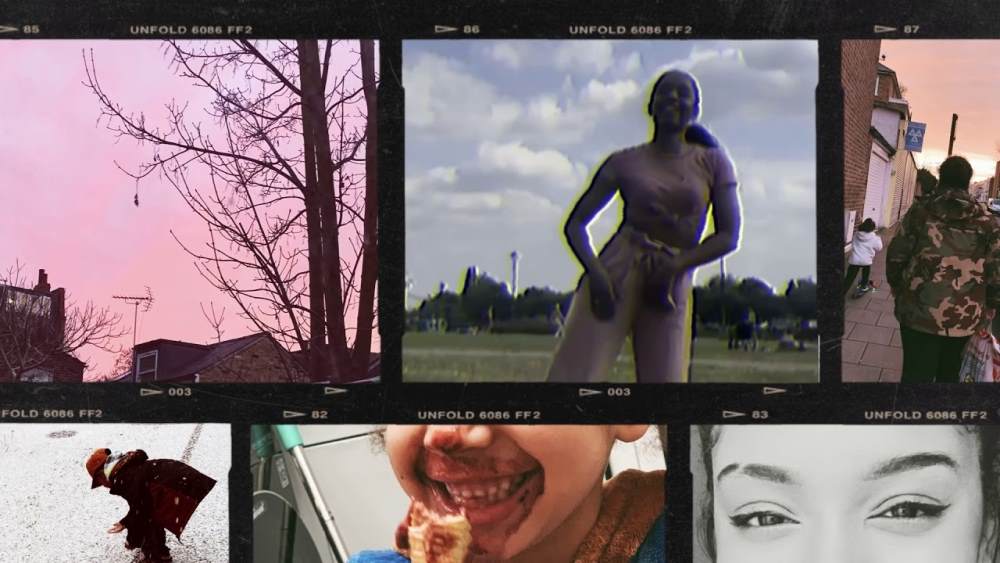 West London based spoken word artist Jaya David has been making a name for herself in the Spoken word scene over the past few years, appearing at Spoken word events and performing at London Live, BBC Radio 5 and at The Television Centre for Mental Health Week. She was also the winner of Poetic Unity’s Black British History Competition 2019.
This is her debut video and as Jayda describes it is "A love letter to my adolescence." Using Jeff Kaale's 'Mint Leaves' as the backdrop, Jayda uses the laidback beat to reflect on family, the ills of growing up like paying bills, home comforts and her own relationship with her daughter.
The video is made up of pictures and videos of Jayda growing up, along with footage of her friends and family.
This is a powerful piece of spoken word that is sure to have the listener reflecting on their own growing pains. Check it out below.
Share on facebook Tweet
Author: Daniel David