HomeVideosMusic VideosTiny Boosts unleashes a no-nonsense ‘Back In Blood’ Remix

Tiny Boosts unleashes a no-nonsense ‘Back In Blood’ Remix 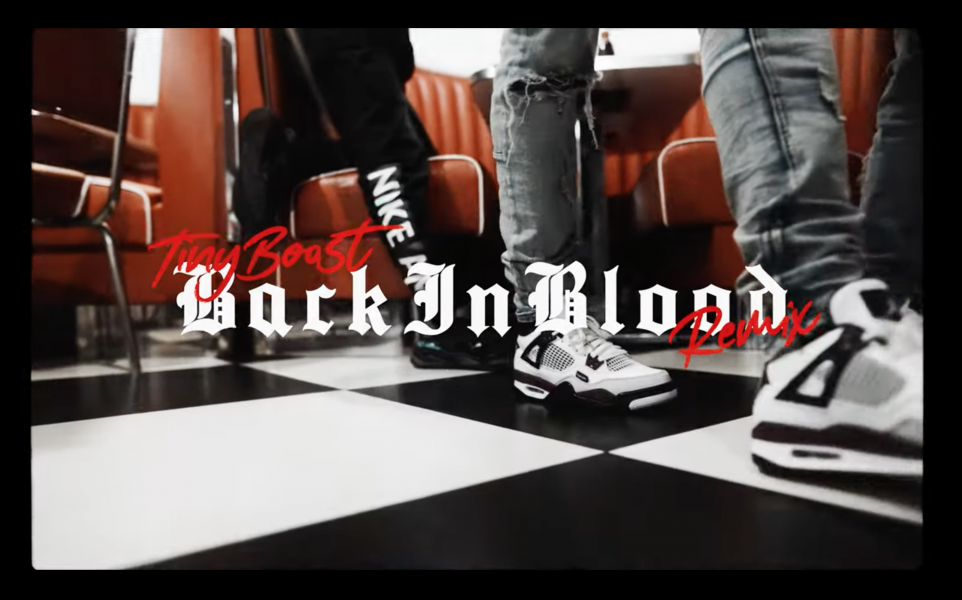 Peckham bred rapper Tiny Boost has penned his own version of Memphis native Pooh Shiesty’s smash hit featuring Lil Durk, ‘Back In Blood’. Boost’s unapologetic offering of the track is ruthless in its message; he divulges “If you send your n****s for me I’m gon send ‘em back in blood”. With sleek visuals to boot, the video boasts is a visually conceptual theme as Tiny Boost is seen enveloped by a syndicate of men all sporting distinctive red, black and white themed attire.

Undeniably gripping throughout, Boost delivers his punchy lyrics straight to the camera; further reinforcing that he did not come to play on this one.

The original track has amassed over 32 million Spotify streams since it’s release in November last year, with the video racking up an impressive 61 million views since it dropped on the 2nd January 2021.

Take in the visuals below!