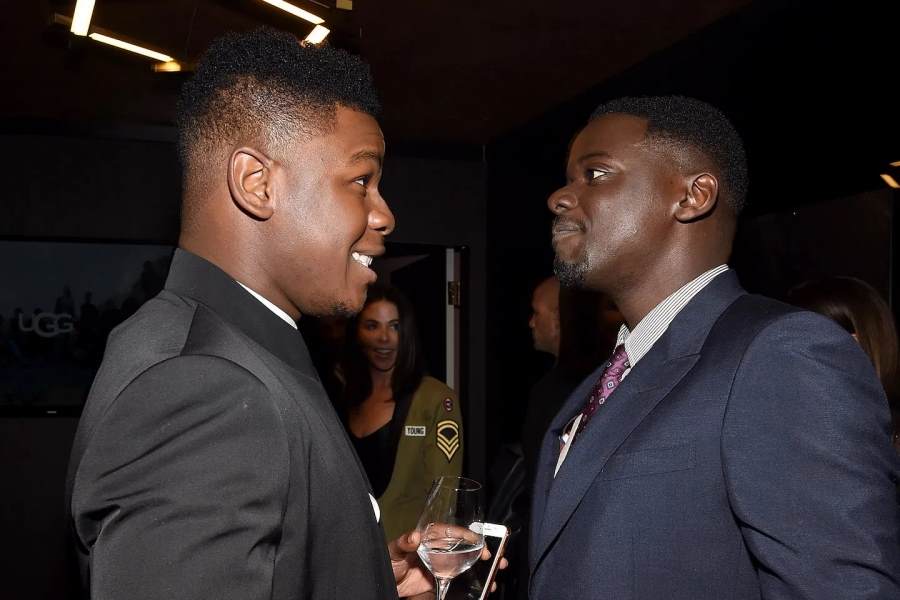 Daniel was nominated alongside Sacha Baron Cohen, Jared Leto, Bill Murray and Leslie Odom Jr. Meanwhile, John Boyega thanked the Hollywood Foreign Press for the honour and joked he was wearing his tracksuit bottoms for the virtual ceremony.

He said: 'Thank you so much to HFPA this is such a shock... I got trakkie bottoms on! I am so excited,' before adding that he thought he was just going to go to bed for the evening.