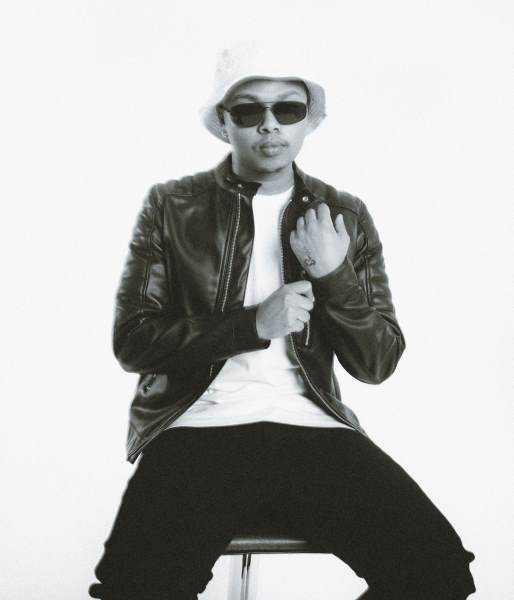 After kicking off 2021 with a SoundCloud loosie ‘Strictly For My B’ and the hard-hitting rap track ‘The 5 Year Plan’ featuring fellow 1000 Degreez member Wordz, both of which have quickly combined for nearly a million plays in two weeks, award-winning South African rap artist and producer A-REECE is going three-for-three with his infectious new hip-hop single titled ‘MORNING PEACE’. Along with dropping off his new soulful sing-along bop, the Mzansi rap star is also proud to announce the upcoming release of his long-awaited and highly anticipated mixtape Today’s Tragedy, Tomorrow’s Memory, which will be released on March 26 in partnership with Platoon.

Accompanied by lush synths, glorious bass guitar arrangements and a thumping bassline, over which A-Reece highlights his effortless melodic rap flow, relatable songwriting, and penchant for creating captivating rap songs while offering a completely different side to his artistry than the hard-hitting lyrical skills he shows on ‘The 5 Year Plan’, ‘Morning Peace’ sees A-Reece taking off that braggadocios exterior that most rap music hides behind, as he offers listeners a refreshingly honest and open perspective on how he approaches to conflict in relationships, posing the question of whether or not you’d rather be caught up in a lovers quarrel with your significant other probably about nothing, and losing all that valuable time you could have with them.

Speaking about the inspiration for ‘Morning Peace’, A-Reece says, “‘Morning Peace’ is about how you have your ups and downs in a relationship, and how you can get into a heated argument with your partner at any random time of the day, and it could be in the morning when you both just woke up, so I speak on how I would rather wake up to making love to my partner than arguing about something irrelevant. I would rather wake up feeling blessed than depressed – that was basically the whole concept behind ‘Morning Peace’, and as soon as I conceptualised that, I knew
that Jay Jody was the perfect person to put on this because him and I always have conversations about this type of stuff”.