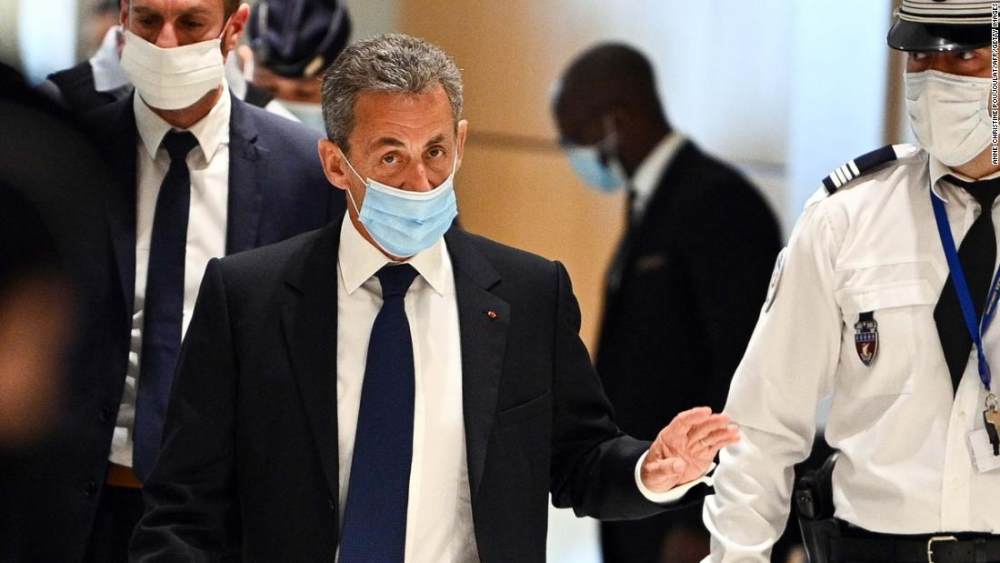 Nicolas Sarkozy served one five-year term as president from 2007, in France.

The 66-year-old has now been found guilty of trying to bribe a magistrate by offering him a prestigious job, in return for information about a separate criminal case against Sarkozy.

He was given a three year sentence, with two of those years suspended. The judge said that Sarkozy could serve a year at home with an electronic tag.

The judge said that the conservative politician "knew what [he] was doing was wrong."

The Frenchman is also accused of having over-spent on his 2012 presidential election campaign.

What are your thoughts on this shady case?