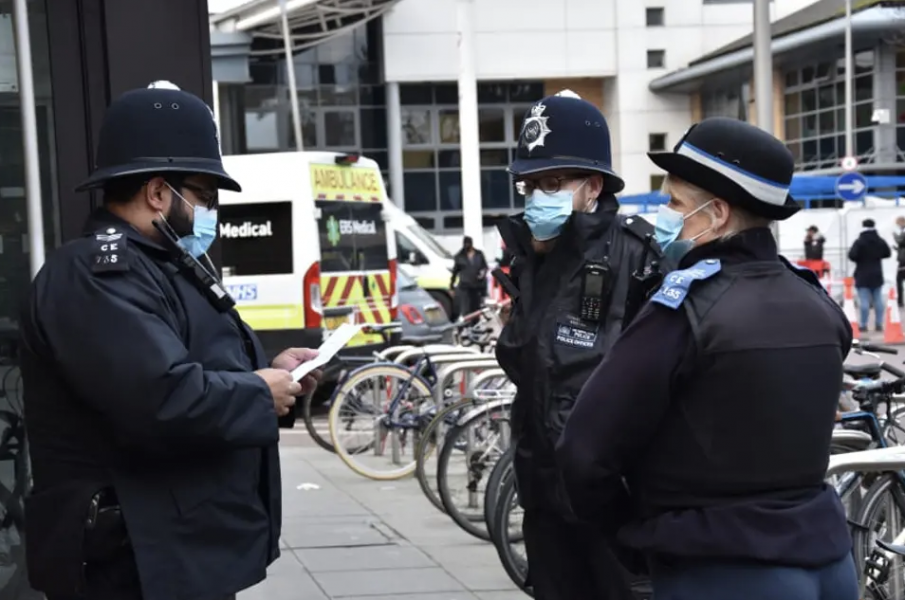 Police crashed an illegal rave in East London and sued the party-goers £16,000 in fixed penalty notices after neighbours tipped them off. More than 100 people were in a lock-up under a railway archway in Tower Hamlets with some facing fines of £800 each for breaking pandemic laws.

Neighbours spotted the party-goers at Tidworth Road at 1.30 on Saturday. They had used wooden crates to build an improvised bar area after breaking into the lock-up. As police arrived the crowd ran off with some escaping through a nearby graveyard. But 20 were captured and have been referred for fines.

Chief Inspector Pete Shaw, from the local policing command, said: “It is mad that people are still prepared to break the rules, despite the extreme loss of life as a result of this virus. “It is shameful some people are selfishly putting others at risk.