HomeVideosMusic VideosKhaled Siddiq and Shakeel Romero team up for 'Brothers'

Khaled Siddiq and Shakeel Romero team up for 'Brothers' 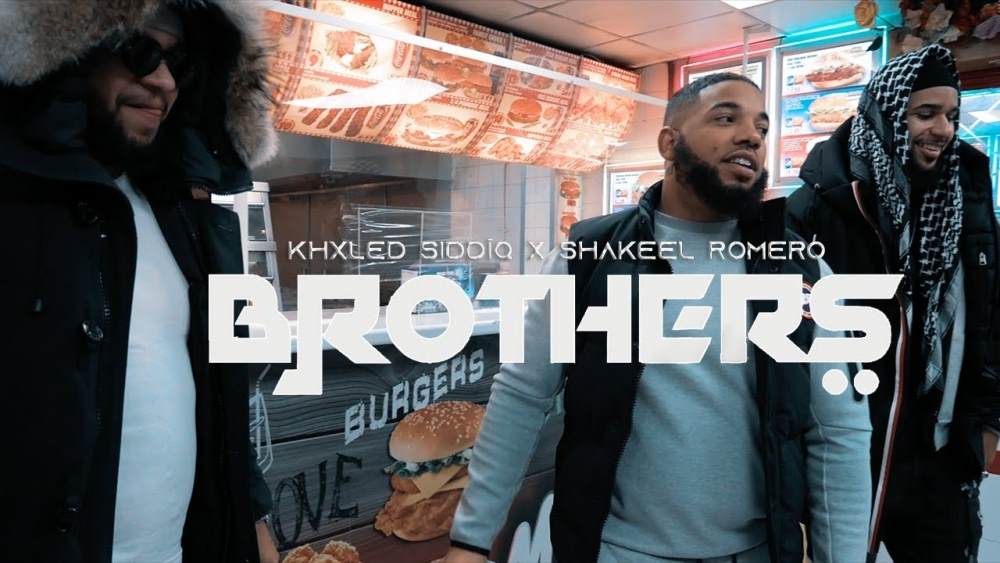 It has been a while since we heard from Khaled Siddiq, but he returns, teaming up with South London’s Shakeel Romero for ‘Brothers.’

The laid back beat gives both Khaled and Shakeel a backdrop to get introspective. With Khaled on hook duties, Shakeel has the first verse, giving him a chance to reflect on his life using punchlines inspired by his religious background like “if I’m swimming in some dough, split it like Moses with the sea,” and showing the dichotomy between religious life and a street life with lines like “ya Allah, save me from myself, got your pages on my shelf, got fish scale on my scales.”

Khaled comes through on the second verse, spitting about the first time he was in a bando, but then telling us what he actually wants from life “and it’s crazy, deep down I just want to practice deen.” Throughout the verses, Shakeel and Khaled show of a variety of flows, switching the second part of each verse for a more sing-songy flow.

The video sees Shakeel and Khaled in a variety of including South London staple Morleys. Check the video out below.