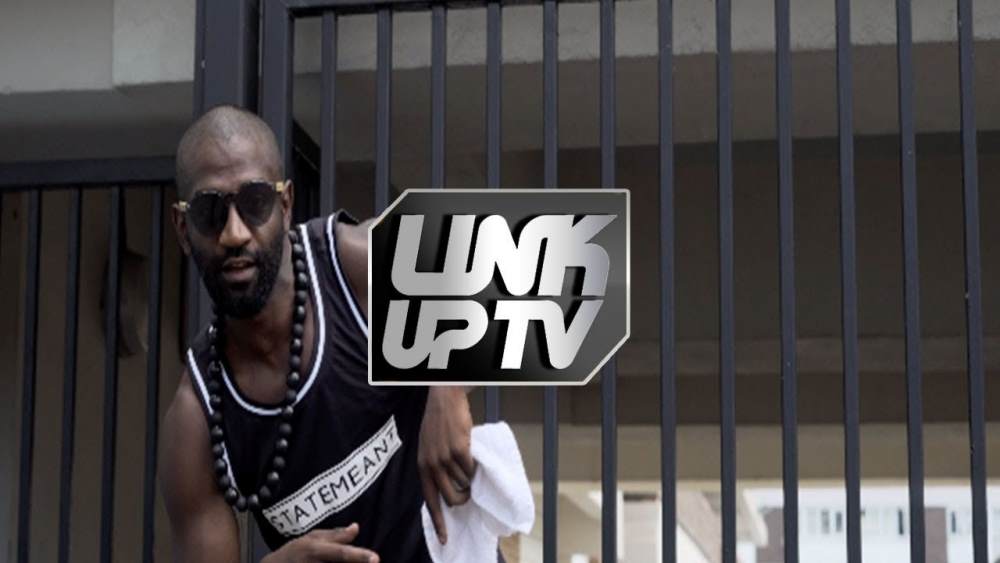 Over a booming instrumental Logic’s verse covers Google Maps, racism and the police, then asks if the government will ever actually care about deprived areas and the cycle people get stuck in:

Where we live, consider how we work to live, earning just enough but not enough so we can really live, Pay rent then we work again tell me what the purpose is, really that cycle there is all worthless

Political Peak depicts a police stop, with an undercover officer stopping him when recording a music video.

Logic’s then comes in with the last verse, talking about the new wave of rappers, the lies that television tells us amongst other things.