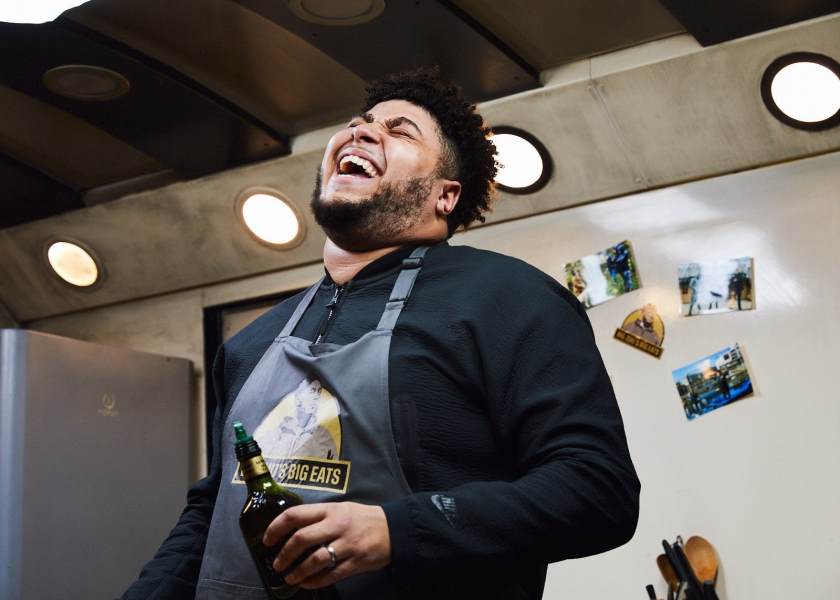 What a year it has been for Big Zuu!

We have heard great music from him, and are anticipating his next release, but also in the mainstream world, Zuu has been making real big moves.

The awards will be held on the March 16.