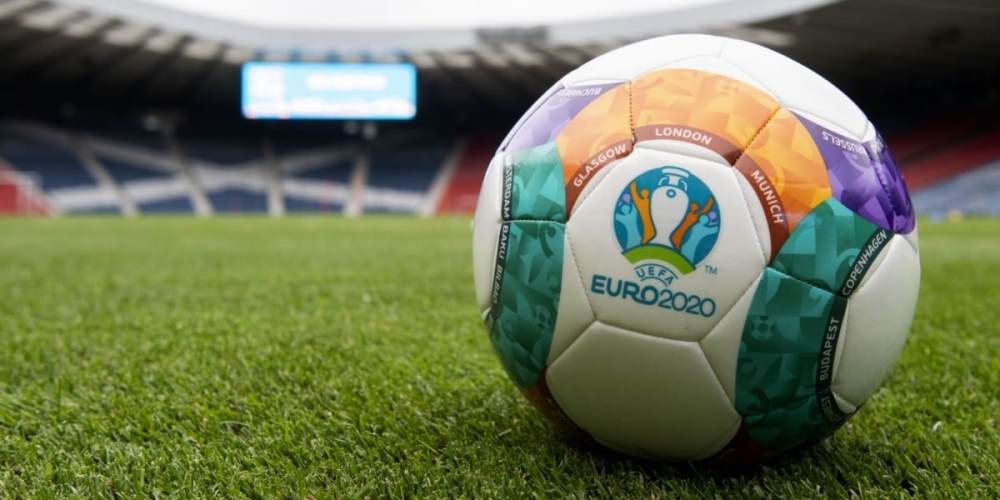 The Prime Minister Boris Johnson, has opened the possibility of hosting every European Championship game in the UK this summer. UEFA EURO 2020, which has been pushed back a year due to the Coronavirus pandemic, is due to be staged across 12 countries. The semi-finals and final are scheduled to be played at Wembley stadium.

However, with Covid restrictions still causing disruption throughout Europe - and England’s current progress with their vaccine roll out – It has led to speculation that England could take a larger role in facilitating the tournament than originally planned.

“If there’s, you know, if they want any other matches that they want hosted, we’re certainly on for that but at the moment that’s where we are with UEFA.”

Elsewhere, Chancellor Rishi Sunak will also reveal plans to pump millions into funding the UK and Ireland’s joint-bid to host the 2030 World Cup in Wednesday’s Budget.

Johnson said: “We are very, very keen to bring football home in 2030. I do think it’s the right place.

“It’s the home of football, it’s the right time. It will be an absolutely wonderful thing for the country.”

The PM is certainly welcoming the possibility of more fixtures home-based this summer. Do you think this would be a good move by UEFA?