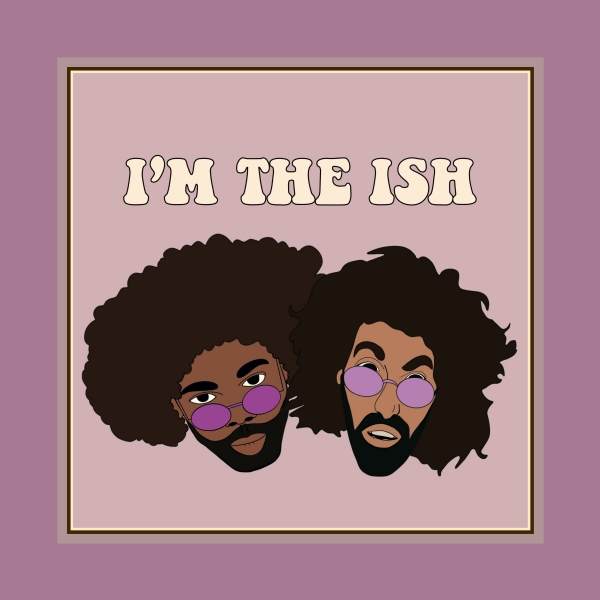 Mauvey has released a brand new track entitled, 'I'm The Ish'. A bouncy alt-pop melody that blends peppy high pitched percussion with thumping 808’s, he exudes pure confidence in his vocals, steering the single with ease. His fusion of alternative hip-hop and R&B is electrifying, with the glossy production by French Pirates, making a second listen irresistibly.

Fluctuating between singing and rap, the Vancouver based artist boasts his many accolades and proves why he is one of the most anticipated up-and-comers of the year. Explaining the inspiration behind the track, Mauvey quotes “I’M THE ISH is about confidence. It’s about going after what you want without hesitation. I’M THE ISH means that finally, I’m not afraid to wear my confidence and use it. I want it to mean the same for anyone that listens to it”.

Born in Ghana, West Africa, Mauvey was raised between London and Canada, each country’s musical culture appreciable within his sound. Inspired by the likes of Michael Jackson, Andre 3000, The Weeknd and Childish Gambino, his ability to establish an unforgettable rhythm is akin to that of his heroes. In 2020, he was awarded the prestigious MOBO Help Musicians Fund, as well as gaining significant air time on Huw Stephens’ BBC Music Introducing on Radio 1 and Jams Supernova on Selector Radio.